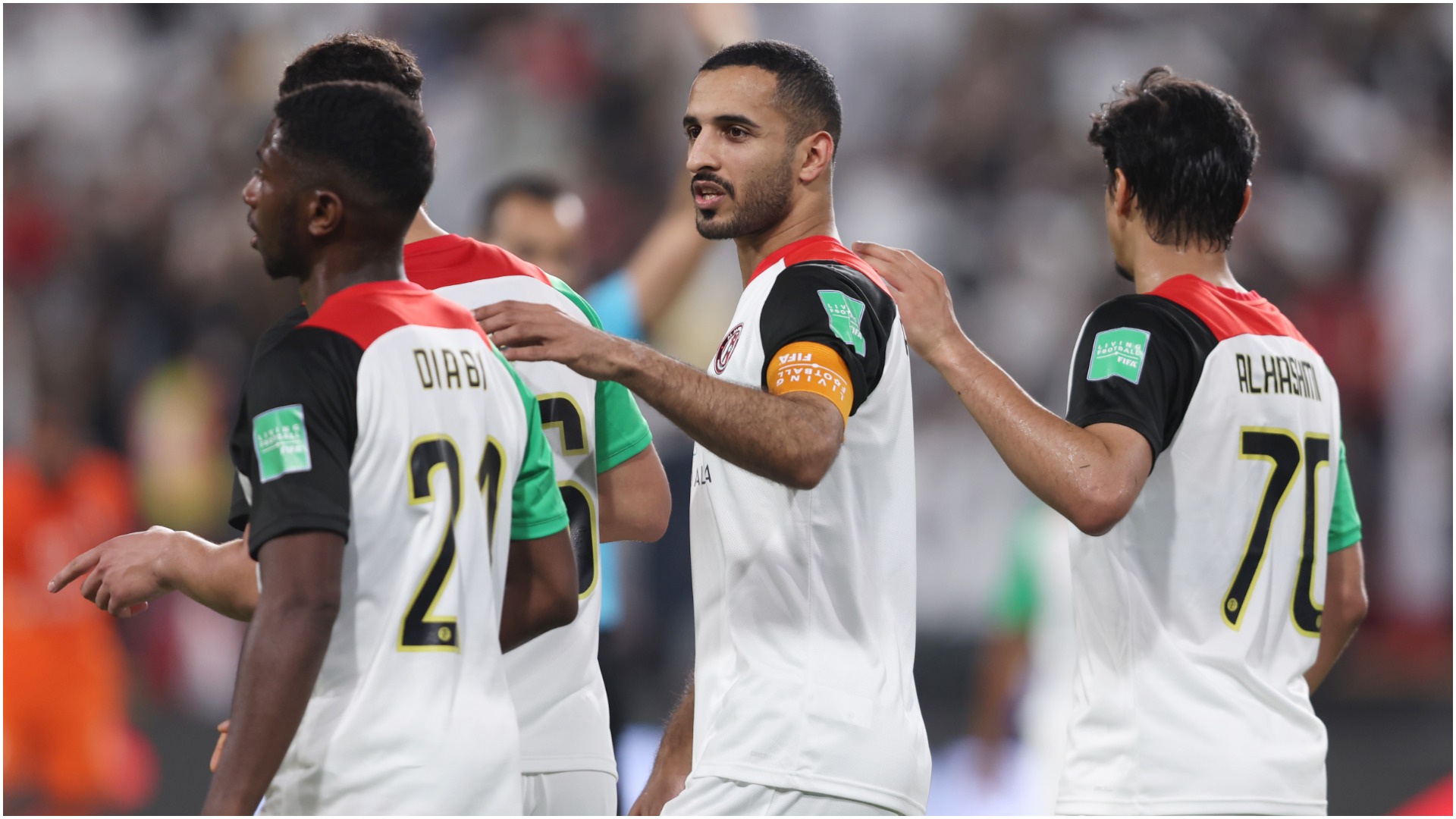 Al Jazira got the FIFA Club World Cup underway with a 4-1 win over Tahitian side Pirae in Abu Dhabi on Thursday.

Hosts Al Jazira, who qualified by virtue of winning the UAE Pro League in 2020/2021, were unsurprisingly a cut above their opponents, racing into a 3-0 lead by half-time.

Pirae —- nominated for participation by Oceania Football Confederation (OFC) —- did get on the scoresheet early in the second half thanks to an own goal.

But Al Jazira finished them off just past the hour through the well-travelled Abdoulay Diaby.

The winners of that contest shall play European champions Chelsea in the second semi-final on Wednesday.