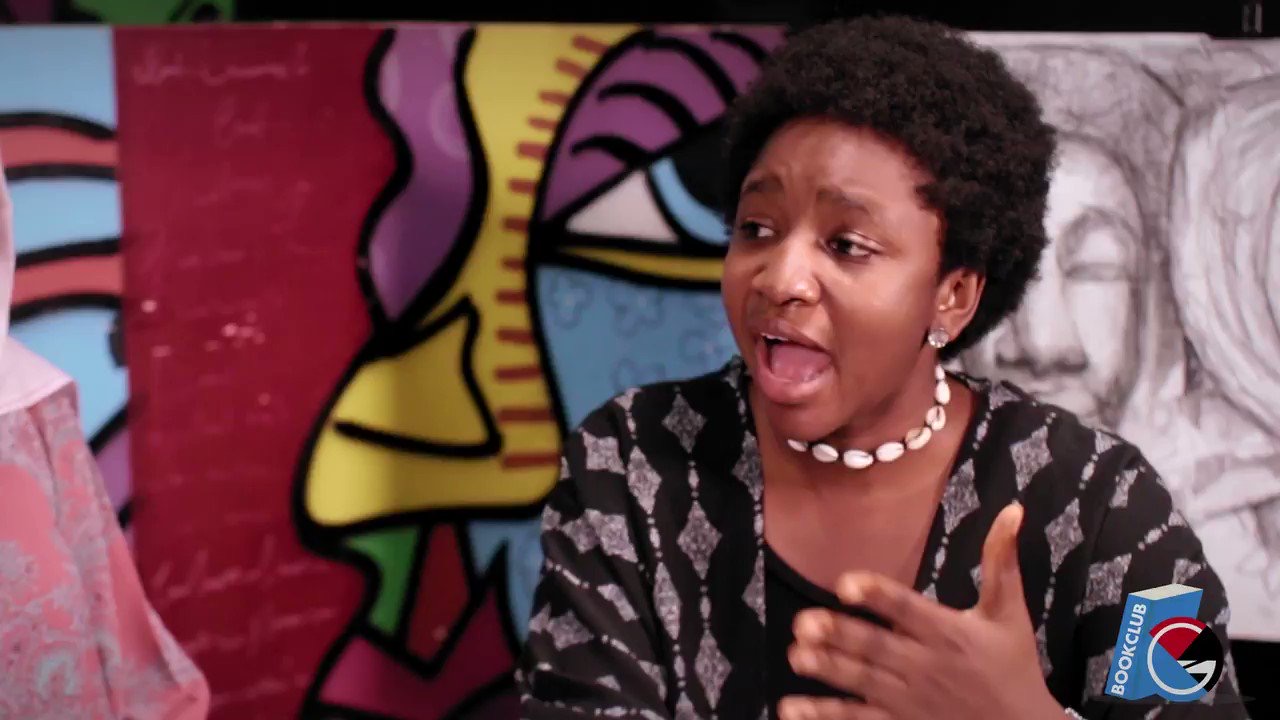 Five Nigerian journalists have been nominated for the Gatefield-backed People Journalism Prize for Africa (PJPA).

The PJPA, is a Sub-Saharan African public strategy and media group.
Mrs Safiya-Pereira Ibrahim, the Project Manager, Gatefield made this known in a statement on Tuesday.

Ibrahim said with great courage, Salami took on the issue of climate change head-on with investigative reports on Nigeria’s illegal logging and wildlife trade while Ogundipe uncovered an illegal second job scheme within the Nigerian government perpetuated by presidential political appointees who are embedding themselves within the civil service at the taxpayer’s expense.

She said that Mabai, is a freelance journalist whose stories have uncovered Nigeria’s North-Western region atrocities at significant personal risk while Ezekwesili has fearlessly used her current affairs radio talk show on the radio to hold influential individuals and institutions accountable.

The project manager said David-Arinze took on the issue of predatory lending in her reporting. She exposed a loan shark’s exploitation of its borrowers who lived in extreme poverty.

She said the 2021 PJPA which is the third year reached out to dozens of journalists, human rights defenders, and public opinion shapers across the continent and received nominations for several impressive journalists.

She added that the journalists nominated so far have advanced society through their journalism and acts of journalist courage.

The project manager said that the winners in the two journalism and social justice newsmaker categories will be announced later.

According to her, each category winner will receive 1,500 dollars in cash, 3,000 dollars in financial rewards to the winning journalists.

Our correspondent reports that the PJPA is Gatefield’s leading corporate social responsibility commitment to advance democratic freedoms and societal change.

Sanwo-Olu commiserates with Chief of Staff over wife’s death