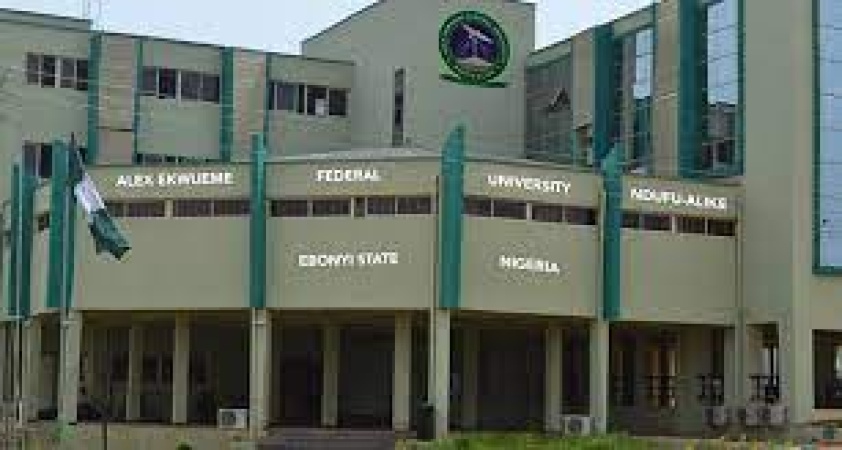 This is contained in a statement issued by Dr Joseph Chukwu, Secretary of the union on Tuesday in Abakaliki.

Chukwua said that the decision was to mobilse the Congress ahead of its proposed nation-wide strike action.

The statement disclosed that Dr Ogugua Egwu, chairperson of the union directed that academic staff would not take part in meetings and any other university activities on Wednesday.

The statement quoted Egwu saying that the mobilisation of congress was meant to properly enlighten the academic staff on what the strike entailed and what necessitated it.

The statement noted that ASUU was aggrieved that the federal Government had reneged for over 12 years in implementing agreements it willingly entered into with the union.

The union also said that the government had failed to review the conditions of service of academic staff even after various Memorandum of Understandings (MoUs) had been willingly signed by the it and ASUU.

Chukwu said that lack of commitment by the federal government in honouring agreements it entered with the union had placed Nigeria university lecturers among the least paid in the world.

“Members are also not happy that the salary being paid through Integrated Personnel Payroll System (PPIS) has further increased their sufferings because of the extreme confusion and inconsistencies associated with the payment platform.”

“If the grievances of ASUU are not addressed, the proposed strike will be total, comprehensive and indefinite.”

“Implementation task committee has been set up by the union to monitor compliance to the lecture-free day,” the statement said.