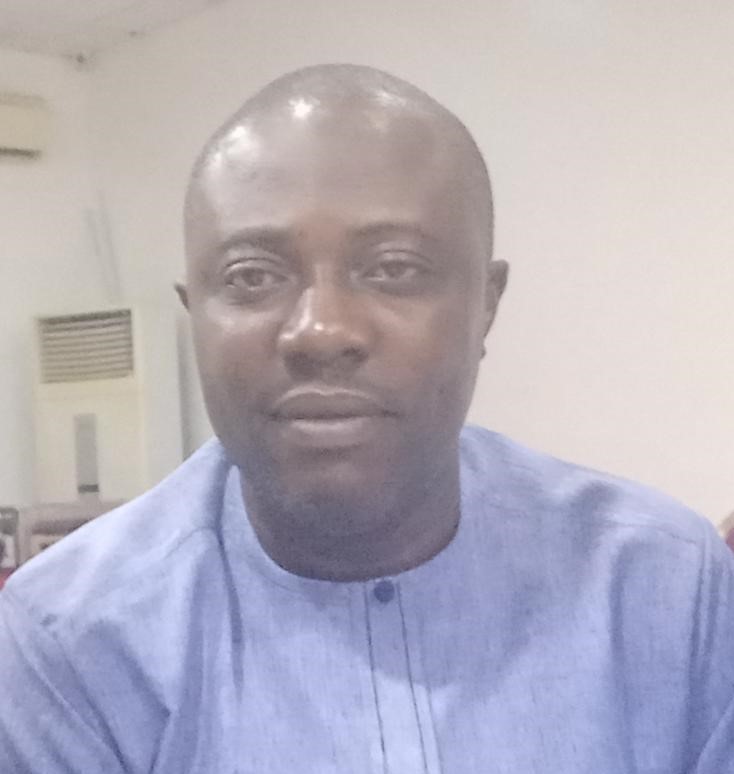 The Socio Economic Research and Development Centre (SERDEC) has inaugurated a project titled ‘promoting the rights of the Original Inhabitants of the Federal Capital Territory (FCT)’.

Our correspondent reports that SERDEC is a Non-Governmental, Non- Profit research and development Organisation registered by law.

It operates to strengthen socio-economic development and democratic governance through Capacity Building, Advocacy among others.

The Executive Director of SERDEC, Tijani Abdulkareem stated that the project became necessary to help address the economic injustice, marginalisation and deprivation suffered by the indigenous group.

Abdulkareem added that the project was supported by MacArthur Foundation through Resource Centre for Human Rights Education (CHRICED).

“It is a-two- year project under the Equitable Recovery Grant to work for ethnic injustice as it concerns the marginalised Original Inhabitants (OIs) of the FCT.”

“Following the grant signing in November, 2021, SERDEC joins other partners that will be channelling activities toward advocating for the promotion and protection of the economic, cultural and political rights of the original inhabitants.”

“The objective of our project is to promote the economic rights of Ols young women and men by mobilising and supporting them to participate actively in the formulation and implementation of employment and empowerment programmes,” he said.

According to Abdulkareem, this is to ensure that their operational guidelines and code of conduct are transparent and accountable.

He further said that the project would also enhance equitable access to employment and empowerment information to unemployed youths to help in their enrollment into government programmes.

Abdulkareem added that at the end of the programme, the unemployed youths of the six area councils of the FCT would benefit from a fair and equitable process of programmes that were implemented by government agencies.

“The project will address and contribute to reducing grievances amongst them and demand for inclusion of Ols unemployed youths in government.”

“I want to use this opportunity to express our gratitude to the Resource Centre for Human Rights Education (CHRICED) and MacArthur Foundation for the intervention; it is indeed a great service to humanity.”

On his part, Mr Yakubu Kure, the District Head in Kuje, who spoke through an interpreter, said the original inhabitants were predominantly farmers.

He said that they were mainly farmers and their farm lands were taken over as they had no option and their occupation was farming, adding that they had to move away to look for land.

He also added that though they have been receiving compensation from the government but pleaded for more to sustain them as Gbyagi nation cut across other states also.

Similarly, Dr Aduuljalil Ibrahim, Executive Director, CHRICED, said the original inhabitants had sacrificed their land resources to the country to have a federal capital.

He added that there was the necessity to see that they were nicely treated because all their lives depended on these resources and that was why his organisation was identifying with SERDEC and other similar groups.