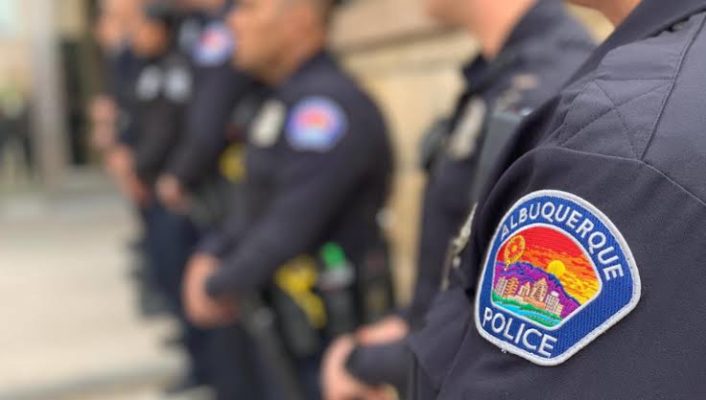 Local police on Monday confirmed that 11 people were injured in a stabbing incident that occurred in Albuquerque, the largest city in the U.S. state of New Mexico.

The police said officers are investigating seven possible scenes, stretching from Downtown to Central and Wyoming with reports of 11 stabbed victims.

The Albuquerque Police Department on twitter said all victims were in a stable condition, adding that the lone suspect was in custody.

“The attacks appear to be random, someone was involved with an accident here on Central, a person just came up and said they were stabbed.”

“There doesn’t seem to be any rhyme or reason at this point,” Gilbert Gallegos said as quoted by the local KRQE channel.

Citing officials, KRQE said that the suspect was on a BMX bike and had a large knife at the time of the arrest.

The suspect was arrested without incident.