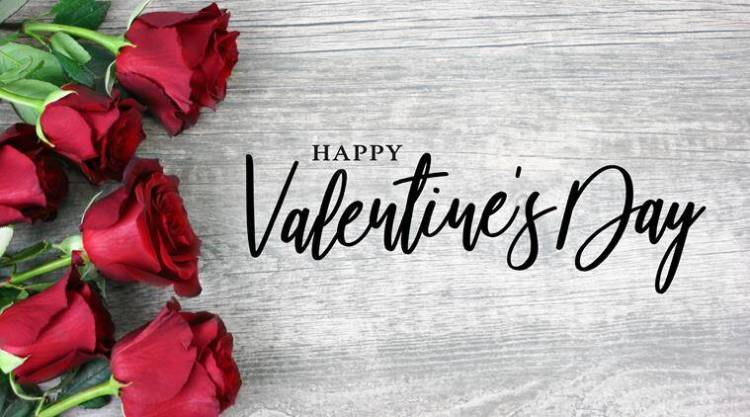 Danladi told our correspondent in an interview in Kubwa, Abuja, on Monday that youths should rather be dedicated to building a viable relationship that could lead to marriage.

He, however, called on married couples to use this day to amend issues in their marriages, create a bond that would not be broken and to pray together always.

The cleric also advised Nigerians to show goodwill and love during and after the Valentine’s Day.

He urged the public to demonstrate love towards their neighbours, irrespective of religious, ethnic and political leanings, stressing that love was required to build a strong nation.

The priest advised the youth to embrace goodwill and to always shun fornication and drug abuse, describing fornication as one of the greatest sins of mankind.

“Shun crimes such as internet fraud, banditry, kidnapping, ritual killings and many other negative activities.”

“We should collectively stay away from anything that will keep God far from us by adhering strictly to our religious obligations,” he cautioned.

It was reported that although there were several Christian martyrs named Valentine, the day may have taken its name from a priest who was martyred about 270 CE by Emperor Claudius II Gothicus.

According to legend, the priest signed a letter “from your Valentine” to his jailer’s daughter, who he had befriended and by some accounts, healed from blindness.

Other accounts hold that it was St. Valentine of Terni, a bishop, for whom the holiday was named, though it is possible the two saints were actually one person.

Another common legend states that St. Valentine defied the emperor’s orders and secretly married couples to spare the husbands from war.

It is for this reason that his feast day is associated with love.

Every Feb. 14 is the day for the celebration of St. Valentine’s Day in which lovers exchange cards, gifts or flowers with loved ones.

NNPC reforms: My life is being threatened – GMD