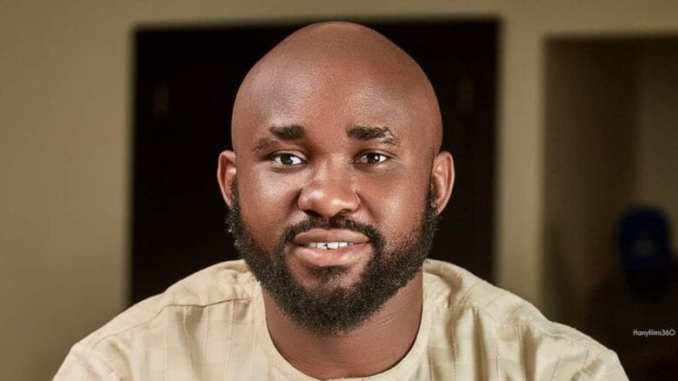 Mr Akaniyene Tommy, the Chairman of Eket Local Government Area of Akwa Ibom, has promised to sponsor Miss Matilda Wills in the first year of her University education in Nigeria.

Tommy, receiving Matilda in his office on Tuesday, praised her for making her parents and the Local Government proud with such a feat as it goes ahead to show that the future was indeed bright and promising.

The Chairman confirmed that his administration would handle the first year of her university education whenever she completed her admission process.

He further rewarded her with a cash award of N100, 000 and also encouraged her to always aim for the top, because with hard work and perseverance anything was possible.

Responding, Dr. Emem Wills, the father of Miss Wills, expressed appreciation to the Council Chairman for receiving their daughter and also for the words of encouragement as well as the scholarship.

Wills expressed excitement that Miss Matilda had put smiles on the faces of her parents and also made the Local Government proud as a result of her academic exploits.

Miss Matilda Wills, while receiving her cash reward, thanked the Local Government Chairman for the honour done to her.

She promised to fly the flag of the Local Government high in her academic pursuits as she seeks for admission to study Medicine and Surgery at the University of Nigeria, Nsukka