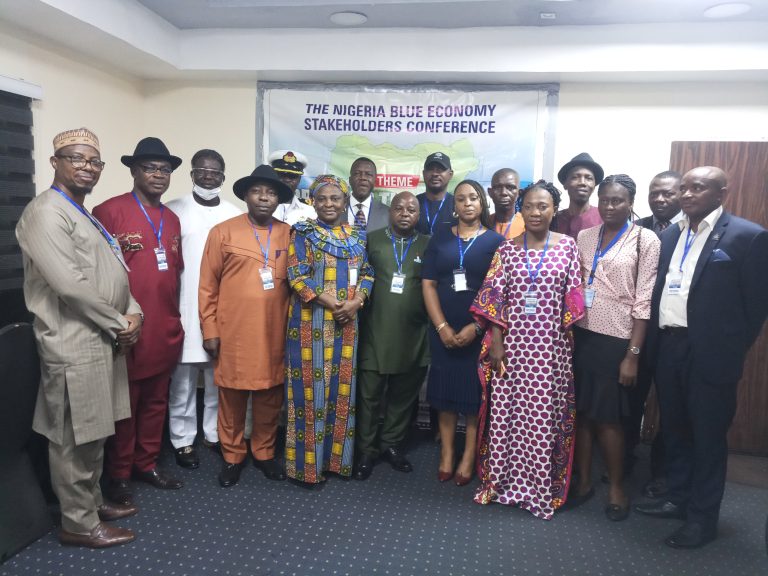 Minister of Information and Culture, Lai Mohammed, says that Blue Economy provides a veritable ground for the development and promotion of marine and coastal tourism segments of the economy.

Mohammed said this during the Nigeria Blue Economy Stakeholders Conference, with the Theme: Creating the Pathway for Sustainable Nigerian Economy, held in Lagos on Wednesday.

The minister, who was represented by Mrs Patricia Narai, Director (Domestic and Eco-Tourism Department, Federal Ministry of Information & Culture, said that over exploitation of the oceans jeopardizes their ability to provide food, economic benefits and environmental services to society.

He explained that the marine tourism would support the conservation of coastal biodiversity, reduce negative impact of climate change and improve marine tourism value chain in Nigeria.

“This can be achieved through communal efforts and partnerships with relevant stakeholders and non–governmental Organizations.”

“According to World Bank, Blue Economy is the sustainable use of ocean resources for economic growth, improved livelihoods while preserving the health of the Ocean ecosystem.”

“The European Commission on the other hand, defines it as ‘all economic activities related to ocean, seas and coasts’.”

“Blue growth must support sustainable use of these resources, which are the engine for innovation and advancement of global economy with enormous potentials.”

The information minster said that three countries – Ireland, South Africa and Seychelles – had provided exemplary models for establishing and operating Blue Economy in 2012, 2014 and 2015, respectively.

He said that situated in the Gulf of Guinea, Nigeria has an extensive maritime space endowed with massive economic potentials for the development of the country when properly harnessed.

He added that the maritime space was mostly located in the South-South, South-West and part of South-East regions of the country adding that the country was endowed with about 852km coastline and about 170,400sqkm maritime space.

Mohammed said that It could also be rightly said that Nigeria’s maritime space is about one-fifth of Nigeria’s Landmass.

He said that the SDG No. 14 goal was life below the oceans; which focuses on the sustainable management and protection of ocean and aquatic life.

Mohammed said that marine and coastal tourism was one of the economic activities within the blue economy adding that It promotes conservation and sustainable use of marine resources to generate income for local communities as well as respect for cultures, traditions and heritage.

He, however, said that coastal tourism was one of the fastest growing segments in the tourism Industry which represents 5 per cent of World GDP and contributes 6 – 7 per cent global employment.

Police vow to deal with perpetrators of SGBV in A’Ibom