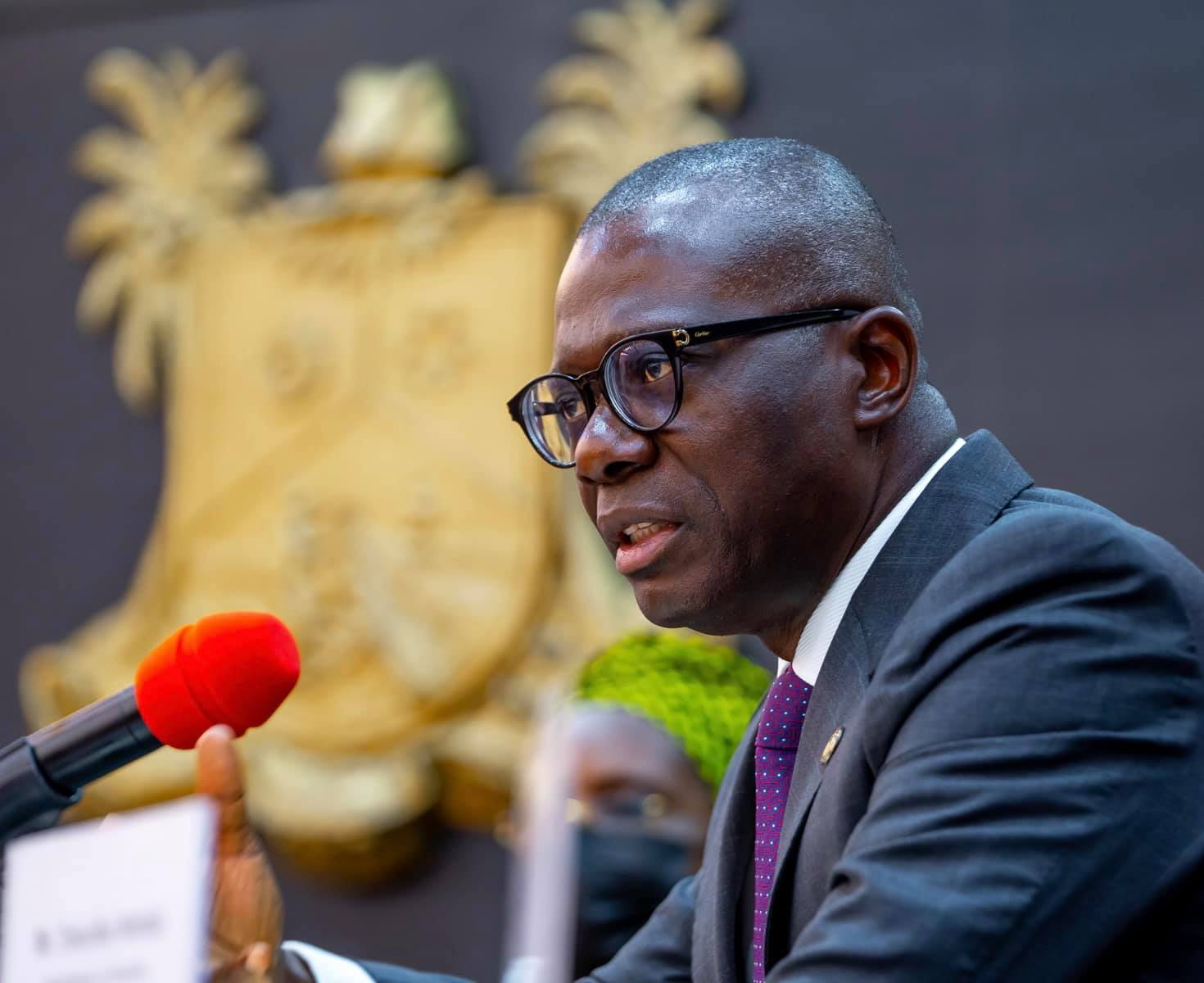 The Lagos State Government through its Traditional Medicine Board, (LSTMB), says it will stop the operation of unregistered Complementary and Alternative Medicine (CAM) practitioners by March.

Mr Olorunkemi Kadiku, Registrar of LSTMB, made the disclosure in a statement signed by Mr Segun Ogunleye, Public Affairs Officer of the board, on Tuesday in Lagos.

Kadiku said that the state was ready to enforce the directives of the National Council on Health (NCH), which mandates the registration of all practitioners of CAM across the country.

He said that the board was giving unregistered practitioners in the state till March to perfect their registration.

According to him, all CAM practitioners including product manufacturers, importers, wholesalers and retailers are required to regularise their practice.

“Any practitioner that fails to comply with this directive to register with LSTMB, would be treated as defaulter and such premises sealed off, including confiscation of products, in line with the council’s decisions,” he said.

Kadiku said that the board had also complied with other directives of the council, mandating all traditional medicine boards to establish notable professional units in their offices.

He said that the units would be in charge of coordination, regulation and control of CAM practice and products.

Sadiku disclosed that the board had also implemented the council’s resolution by registering and licensing Milyash Alternative Specialist Clinic at Adetokunbo Ademola Street,Victoria Island.

He said that the clinic was the first CAM clinic in the state, noting that the board was in the process of registering other facilities that have applied to it for registration.

The News Agency of Nigeria reports that LSTMB was established by the state government in 1980, to oversee the development, promotion, monitoring, regulation and integration of traditional medicine practice into the state’s healthcare system.