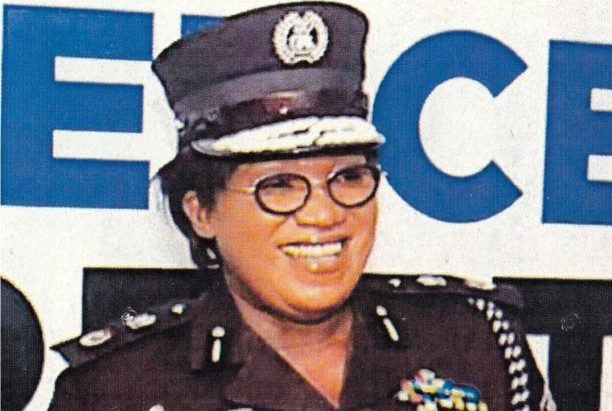 SP Eyitayo Johnson, the spokesman for SFU, said this in a statement on Thursday.

Johnson said Anyasinti took over from CP Anderson Bankole, who retired from the force at the age of 60.

He said Anyasinti has assumed duty as the second female and 27th commissioner of police in charge of the unit.

The spokesman said the new commissioner of police in a meeting with the personnel of the unit, charged them to be professional and diligent in the investigation and prosecution of suspects.

He said the CP also charged them to respect the rights of suspects and cautioned against “needless/over detention of suspects with or without a court order”.

Anyasinti is an alumna of the Obafemi Awolowo University, Ile-Ife and University of Nigeria, Nsukka; where she obtained B.A. English (Education) and M.ED Administration/Supervision respectively.

She enlisted into the police on March 3, 1990 as a Cadet ASP and was trained at the elite Police Academy Annex, Kaduna.

Anyasinti was also second in command and in charge of Administration at the Police Command, Delta, before her elevation and re-deployment to the SFU.

The CP is a recipient of the “United Nations Medal in Support of World Peace” (2004).

She is married with children.