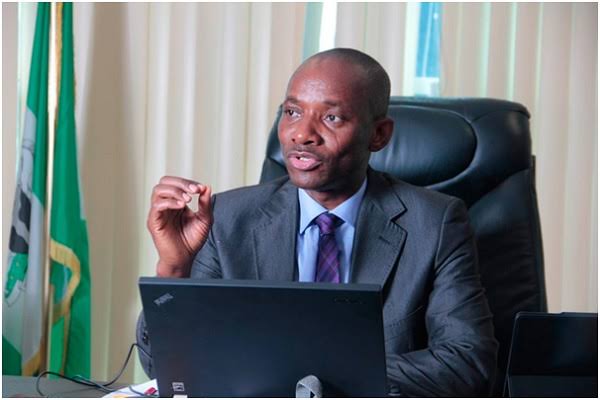 The Director, Abuja School of Social and Political Thought, Dr Sam Amadi, has advised political parties to micro-zone their 2023 presidential ticket or leave it open for all to contest.

Amadi in an interview with newsmen in Abuja on Friday, said that the school was of the view that the 2023 general elections should be used to repair structural imbalance in the country.

He said that the school decided to add its voice because there was a growing dangerous deceptive propaganda around zoning.

Amadi, who described zoning as unconstitutional, said it was an elite consensus to address certain concerns among different ethnic groups in the country.

“It would be recalled that the notion of zoning came up in Nigeria when there was a consensus to compensate the South West for the annulment of June 12, 1993 presidential election,” he said.

Amadi said that ideally, elections in a democracy should be an open competition where people could elect whoever they want.

“Zoning is an abstraction from normal politics to say we need to solve a problem.”

“So, the view of Abuja school is that if you want to zone, it should be zone to South East straight and not just the south.”

“We reject the notion that the presidency should be zoned to the South.”

“This is for the clear reason that since 1999 the south as a whole has suffer no peculiar aggravated damage in terms of political representation for us to trigger zoning in 2023 to the south.”

“The only place where you say if there should be national consensus is the South East, because it is the only zone in the south that has not held presidential power.”

He said that the school was of the view that if Nigeria elite think the exclusion of the south east was a concern to be addressed, the position should be zoned to the geopolitical zone.

“If they, however, think that there was no such crisis, they should give all Nigerians the right to contest.”

He said that Abuja school of thought rejected the campaign for zoning to the South because there was no equity or justice in that.

He said that the south already ruled for 14 years while by the end of President Muhammadu Buhari’s tenure, the north would be having it 10 years.

Amadi said if Nigerians want zoning for 2023 Presidential Election, there must be affirmative action that it should be zone to the South East or any geopolitical zone yet to occupy the position.

He, however, warned that the issue of zoning should not be made to look like big division between the north and south, rather a political tool to further unite the country.

He advised Nigeria to go beyond the politics of winner-take-it-all, to a system called “shared-power” where political offices are shared among different ethnic group.

He said that shared power, which had been adopted by Switzerland, Belgium and many other countries with multiply ethnicity could be used to address lack of trust in government.