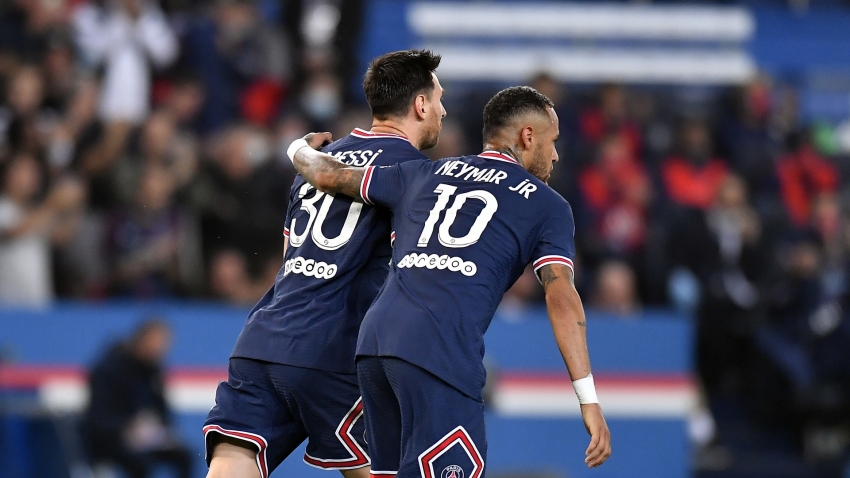 Mauricio Pochettino has moved to defend Lionel Messi after the Paris Saint-Germain (PSG) forward missed a penalty kick against Real Madrid on Tuesday.

Since his first season in the competition (2004/2005), no player has missed more UEFA Champions League penalty kicks than Messi, who has failed with five kicks.

But speaking ahead of PSG’s Ligue 1 trip to Nantes on Saturday, Pochettino launched a strong defence of his fellow Argentinian.

“Messi is the best in the world,” said former Tottenham manager Pochettino.“

A player like him, with his experience, and what he means, is the essence of football.

“If you want to explain to someone what football is all about, it is Leo Messi.”

“In no way will missing a penalty kick affect his confidence. That is impossible. If anyone thinks that, they do not understand this sport.”

“I am pleased with his performance. He played well [against Real Madrid], which was down to his ability to link difference pieces together on the pitch.”

The former FC Barcelona captain was joined on the pitch against Real Madrid by Neymar, and the substitute provided the assist for Mbappe’s match-winning strike with a sumptuous backheel.

Pochettino has confirmed the Brazilian is now in contention to make his first start since suffering an ankle injury against Saint-Etienne last November.

“Neymar could start [against Nantes],” Pochettino said on Friday.

“He has been doing well in training, and he has been very focused at every stage of his recovery, showing his commitment to get back to his best level and help the team.”

“We hope that he is over these problems now, and through playing competitive games, that he can reach his best level.”

Neymar has suffered a plethora of injury issues since making his own move from Barcelona to Paris in 2017.

He has failed to make over 20 Ligue 1 starts in a single season to date.

However, the Brazilian has managed 59 goals and 34 assists in his 80 league appearances for the capital club.