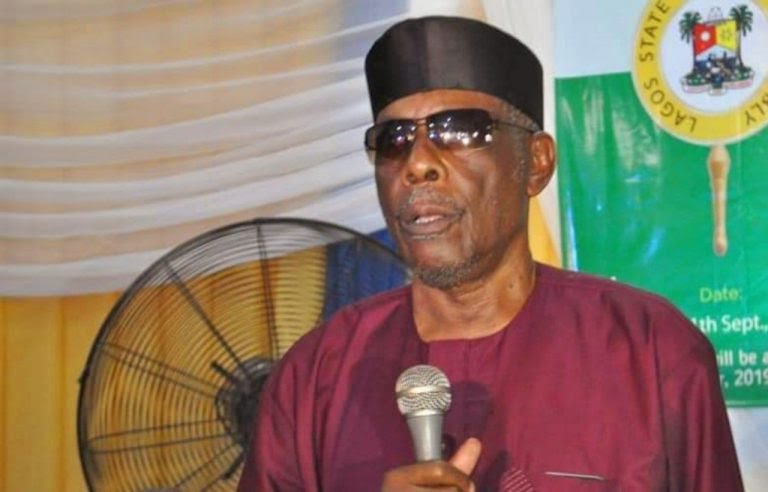 Gov. Babajide Sanwo-Olu of Lagos State says the death of Prof. Tunde Samuel, a member of the Governance Advisory Council (GAC), is a great loss to the state.

GAC is the apex leadership body of the Lagos State chapter of the All Progressives Congress (APC).

Sanwo-Olu, in a statement issued by his Chief Press Secretary, Mr Gboyega Akosile on Thursday in Lagos, commiserated with GAC members, leaders and APC members, especially in Agege and Lagos West Senatorial District.

He said that the demise of the late professor had created a vacuum in the ruling party.

He described Samuel as a renowned scholar and one of the few Nigerians in academics that used their wealth of experience to make a mark in education and political sector in Nigeria.

”The passage of Prof. Tunde Samuel is a great loss to Lagos State, especially our party, the All Progressives Congress, because of the critical role the deceased was playing before his death, both as GAC member and party leader in Agege.”

”Prof. Samuel was an epitome of dedication and selflessness in public service.”

”He contributed to the education sector in Lagos, especially as the Pioneer Provost of Micheal Otedola College of Primary Education, Epe, Lagos and former Special Adviser on Education to ex-Gov. Bola Tinubu.”

”He also did his best for tertiary education in Lagos, as one of the founding fathers of the Lagos State University, both as a member of the implementation committee and two-time member, Provisional Government Council.”

”As a member of the GAC, Prof. Samuel displayed exemplary leadership in Lagos politics,” he said.

The governor said that Samuel worked with the progressive camp members since inception of the present Fourth Republic in 1999, to ensure it remained the ruling party in Lagos State, in the last 22 years.

”I symphatise with the GAC members and leaders as well as members of APC over the death of one of our leaders.”

”I pray that Almighty God is pleased with the soul of Prof. Samuel and grant the family, friends, associates and APC the fortitude to bear the irreparable loss,” Sanwo-Olu said.