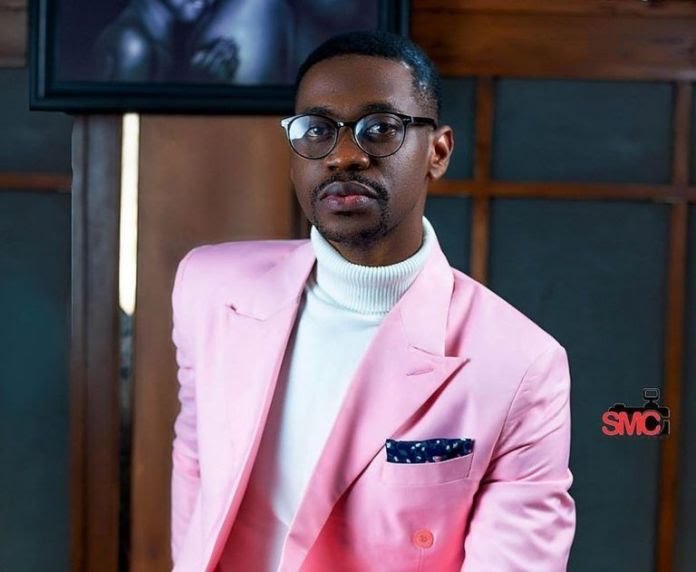 He said this in an interview with our correspondent in Lagos on Tuesday.

Our correspondent reports that Adedimeji’s performance as lead character in several biopics like Ayinla and Ige has made him a veteran of sort in making biopics.

“I really don’t know why I am always called upon to play these roles; this is going to be my fourth biopic. I did Ayinla, Ige, Strangers and now this.”

The actor stressed that it was always scary playing a role when the person would sit and watch the movie and if the actors did not depict the character well, the person could say so.

“It is a lot of work, I had to be on YouTube studying his mannerism, the way he talks, the way he moves, smiles and all of that and try to replicate that, it is about forgetting yourself totally for the duration of the shooting,” he said.

Adedimeji further said that through research, he found out that Tinubu had a very good sense of humour.

“I have been watching him closely, I have even read and what is most important is seeing the person a few times. Then closing your eyes and bringing all you have read and heard about the person and letting it flow naturally.”

“Somehow, some way, you will key into it. That has been my pattern, from the way Asiwaju Tinubu talks slowly, picking his words one after the other and the way he drops his jokes.”

“A lot of people won’t notice that he can be a comedian because he goes straight to the point, but if you pay attention, you will notice the comic quality in some of his words. I hope for the best with this production,” he said.

On 2023 presidential election, Adedimeji said that Tinubu was not just a politician but stakeholder in all sphere of life.

According to him, at first, he declined when called to play the role because politics can be scary and what came to his head is that this is politics and it is something his always scared of.

“Now, Asiwaju is not a mere politician, he is a stakeholder, a man with a lot going on around him, lots of controversies happening at the same time, and thinking that in the peak of all these is when they want to put this out, I refused.”

“But again, I know that it is going to be another stretch for me as an actor. I am taking this on because I want to challenge myself again; I want to see how far I can push myself,” he said

Adedimeji said that acting as Tinubu would further define him as an actor, saying, “Yes, this will be one of the defining points because this is a tough one.

He said that at the end of it all, the man himself was going to have few things to say about his interpretation and pass judgment.

He said he was hopeful that he would perform the role beyond expectation and that viewers would see another form of him as an actor.

“I hope that it is going to be another stepping stone for me in my career. That is basically all I am about. This career is about the most important thing to me now.”

“Am putting lots of effort to see that the movie gets me to another level. I pray that am able to deliver it in a way that people will say, congratulations, you did well,” he said.

The actor, however, described Tinubu as a philanthropist, go-getter and someone who goes after whatever he wanted, adding that there was a lot to say about him.

He added that the movie would give people better understanding about the personality of Tinubu.