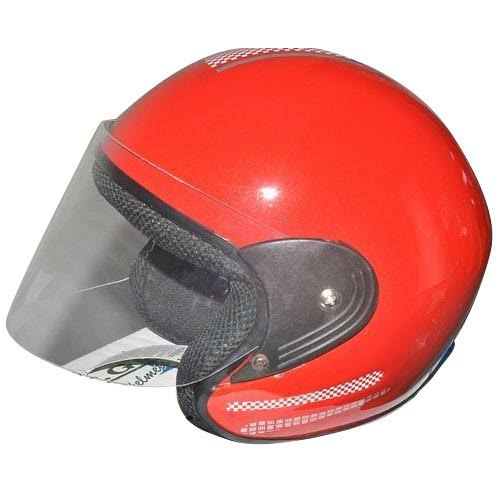 The Rotary Club of Ibadan, City Central, has donated crash helmets, reflective jackets and other accessories to commercial motorcyclists and motorists in the metropolis.

The club made the donation on Thursday at the Challenge Motor Park in Ibadan, as part of activities to mark its Peace and Conflict Resolution month.

Addressing the beneficiaries, the President of the club, Mr Olapade Rahman, urged them to obey traffic rules and regulations as well as stop wrongful overtaking in order to reduce the incidents of road crashes in the country.

Rahman said that aim of the donation was to promote safe motoring and peaceful environment in Oyo State and Nigeria in general.

He said that speeding and wrongful overtaking were major causes of road crashes in Nigeria and therefore must be avoided to promote safety on the highway.

The Rotary president said that the safety of motorists and other road users was paramount to the club, adding that the use of helmet by motorcyclists and adherence to traffic rules would definitely reduce injury in case of an accident.

He advised motorists not to allow passengers goad them to speed, which could result in accidents on the road.

“This month is dedicated to Peace and Conflict Resolution in Rotary and this event is part of the activities for the progamme. Rotary is all about peace and we seek to have a peaceful environment as much as possible,” Rahman said.

He said that the choice of the motor park for the donation was to reach more road users plying major roads in Oyo State with its enlightenment programme.

According to him, driving under the influence would affect their sense of judgment and thereby endanger the lives of other road users.

Adebayo urged the beneficiaries to make the best use of the items donated as well as the enlightenment on road safety.