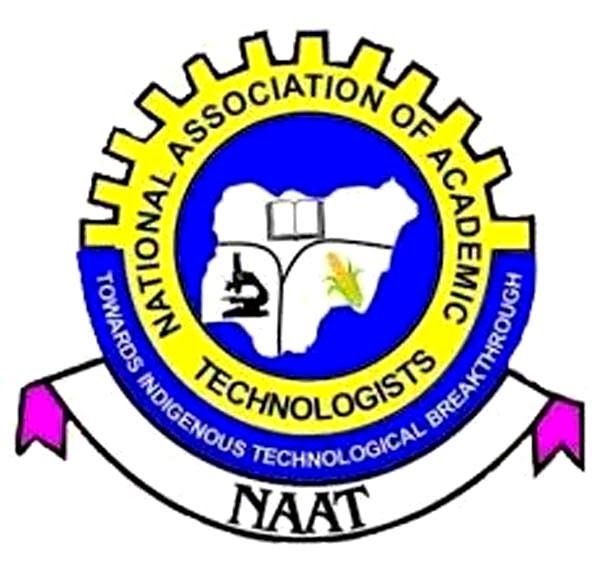 The National Association of Academic Technologists (NAAT) has given the Federal Government a two-week ultimatum to meet their demands or face a strike action.

Ibeji Nwoko, NAAT President, said this while addressing newsmen on Friday, in Abuja.

Nwoko, said that the two-week ultimatum would run from Feb. 28 to March 14.

According to him, should the government fail to meet their demands, the union would begin a nationwide strike from March 17 to March 31.

”Going by the government’s continued insensitivity to the genuine earnings/agitations and demands of members of NAAT over many burning issues.”

”In re-positioning the laboratories/workshops/ studios in the Nigerian Public Universities and the near total neglect of the welfare of members of our Union.”

”The Union is being compelled by government, through its activities and dispositions, to embark on what may turn out to become a total and indefinite industrial action,” he said.

He noted that the reason for their agitations included the non-full implementation of the 2009 FGN/NAAT Agreements, the refusal to release the enabling circular for the implementation of CONTISS 14 & 15 for Academic Technologists, as contained in the MOU of 2017, 2020 and 2021.

”Non-payment of Earned Allowance (EA) for its members – specifically as agreed in the MOU of 2021 that subsequent release of EA shall be union-based and subsequent sharing shall be based on a template generated from signed agreement of each Union and not the number of persons in each Union or personnel costs.”

”Others included delay in Renegotiation of FGN/NAAT 2009 Agreements, Non-payment of arrears of the National minimum wage, Non-release of adequate Laboratories/ Workshops and Studios Rehabilitation Fund, among others.”

“It is pertinent to know that more than 12 years after signing of agreement with NAAT concerning emolument, motivation and welfare of our members. Many components of the agreement were either not implemented or only partly implemented.”

”Non-conclusion of ongoing renegotiation of FGN/NAAT 2009 agreement that had been on-going for more than two years, which smacks of insensitivity and provocation on the part of government, as it has concluded negotiations with a sister Union,” he said.