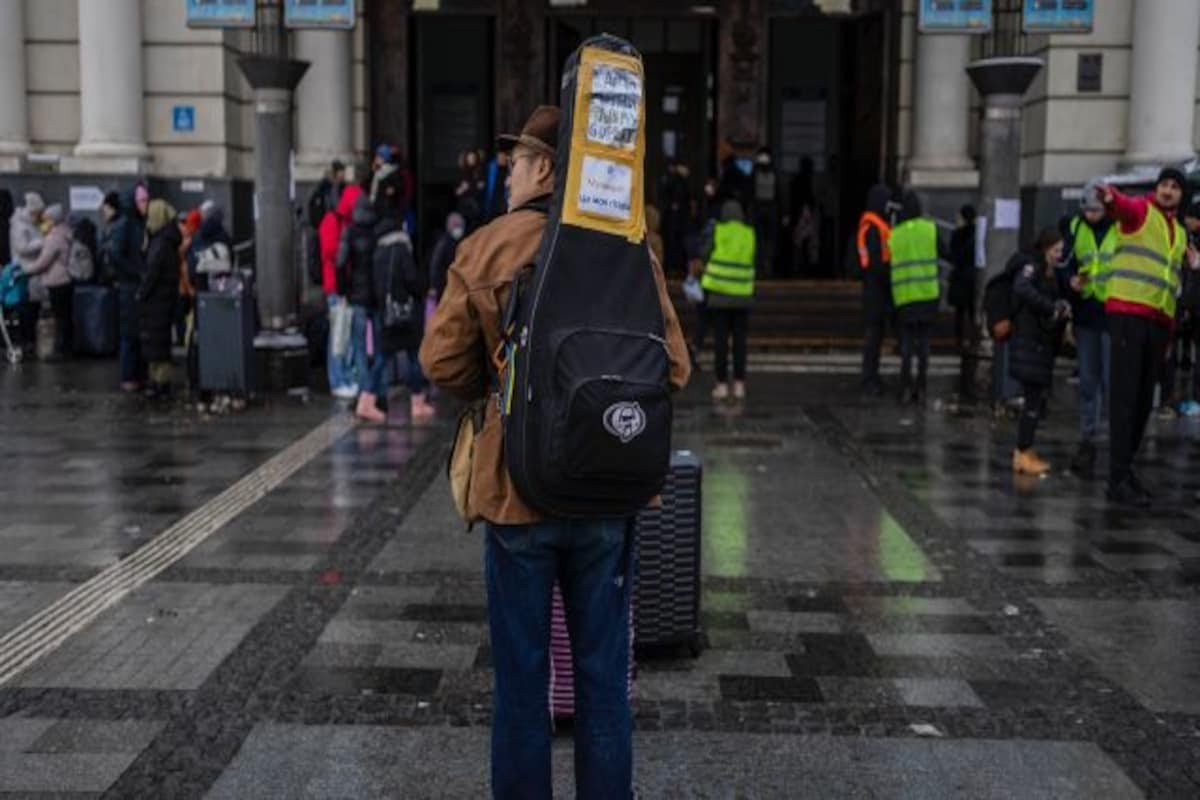 China is working to evacuate thousands of its citizens from war-struck Ukraine, a spokesman for the Foreign Ministry in Beijing says.

All available resources are being mobilised to bring Chinese nationals to safety, the official said.

China’s embassy in Ukraine said over 6,000 people have registered to be evacuated.

Chinese state media reported that the first 400 Chinese students left the port city of Odessa in southern Ukraine for neighbouring Moldova by bus on Tuesday.

Another 200 Chinese students were said to be on their way out of the capital Kiev.