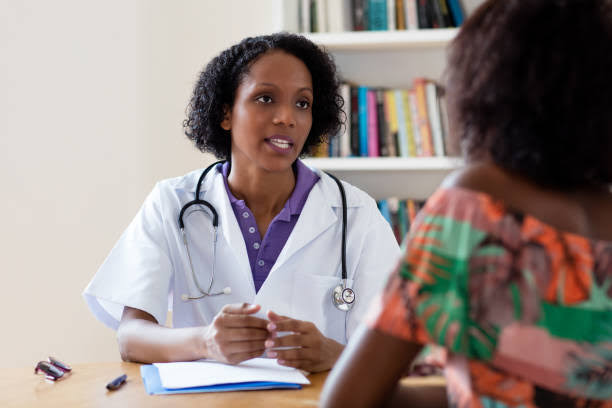 The Nursing and Midwifery Council of Nigeria has appealed to universities for expansion of postgraduate nursing programmes to boost human resources for health and better support for the nursing reform initiatives.

The Secretary General and Registrar of the council, Dr Faruk Abubakar, made the appeal in an interview with our correspondent on Tuesday in Zaria, Kaduna State.

He said the appeal became imperative because the council had already developed a concept which was submitted to the National Universities Commission (NUC) seeking its support to allow graduates of Nursing Science to choose areas of specialisation.

According to him, Nigeria produces about 4000 nurses and midwives annually and there is need to allow them to excel in their profession.

“That is why we opened the main surgical nursing to have different areas of specialisation such as Accident and Emergency (A&E) nursing, theater nursing, anesthesia nursing, ENT nursing and so on.”

“All these areas should be opened for postgraduate degrees so that we can improve the quality of care in health facilities.”

“It will also strengthen the nursing profession and allow nurses to align themselves with one area and professionalise in that aspect so that we will be able to have professors in such fields,” he said.

He said the expansion would improve the quality and quantity of prospective nurses and midwives and address the gap in the human resource capacity for health, thereby improving the country’s healthcare delivery system.