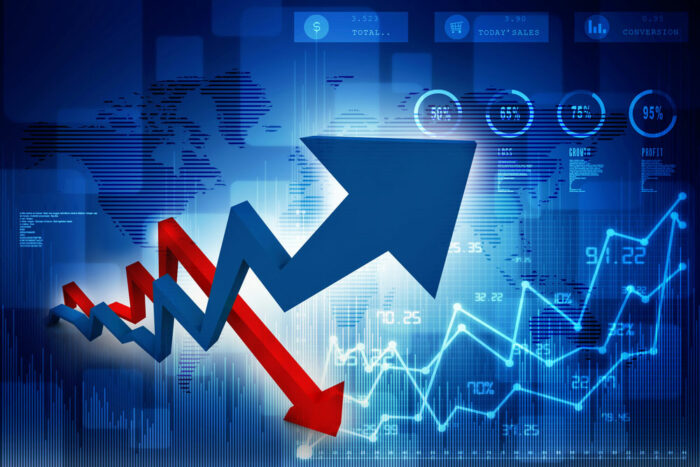 The Nigerian equities market on the Nigerian Exchange Ltd.(NGX) on Wednesday closed on a negative note amidst outcome of financial year results.

Investors lost N66 billion in the trading as the market capitalisation stood at N25.525 trillion, representing a decrease of 0.26 per cent from the N25.591 trillion recorded on Tuesday trading session.

The negative performance was with 34 stocks recording decline as against 15 stocks with gains.

ROYALEX gained 10.00 per cent or 15k to close at N1.65 per share, become the best performing stocks in the session.

On the losers’ chart, Niger Insurance led with 10 per cent as it shed three kobo to close at 27k per share.

Second was International Breweries, depreciating with 9.7 per cent, loosing 55k to close at N5.10 per share.

CORNERST, the fifth in the top losers’ chart, declined by 8.6 per cent after dropping six kobo to close at 64k.

Market activity as measured by both volume and value shed weight in the
session with daily traded volume standing at 279.954 million units, representing a 24.45 per cent decrease from a volume of 370.543 million units traded in the previous session.

Value of traded stocks dipped by 46.99 per cent to stand at N4.163 billion as against a value of N7.853 billion recorded in the previous trading session.

Also, with regards to the value of traded stocks, SEPLAT took the lead of the top five performers as well. It is flanked by AIRTELAFRI, Zenith Bank, NGXGROUP, and lastly UCAP.