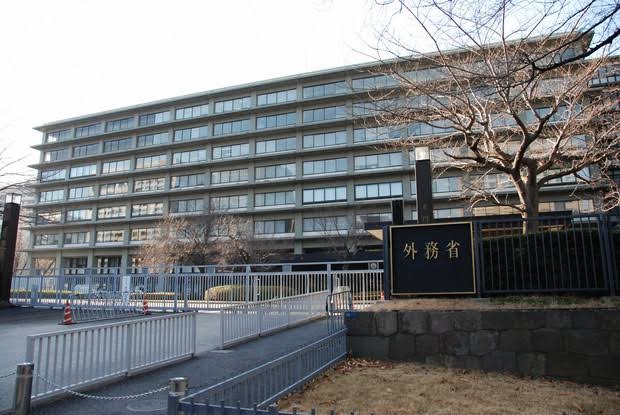 Japan is closing its embassy in Kiev until further notice amid the Russian invasion of Ukraine.

The Japanese Foreign Ministry in Tokyo said on Wednesday that it would operate a liaison office in the western Ukrainian city of Lviv near the border with Poland.

Japanese citizens in Ukraine could seek support there, including those trying to flee fighting in the country.

The decision to close the embassy in Kiev comes after the Russian military’s announcement it plans to bomb communications and secret service facilities in the Ukrainian capital.

Japan has joined other countries in placing sanctions on Russia.