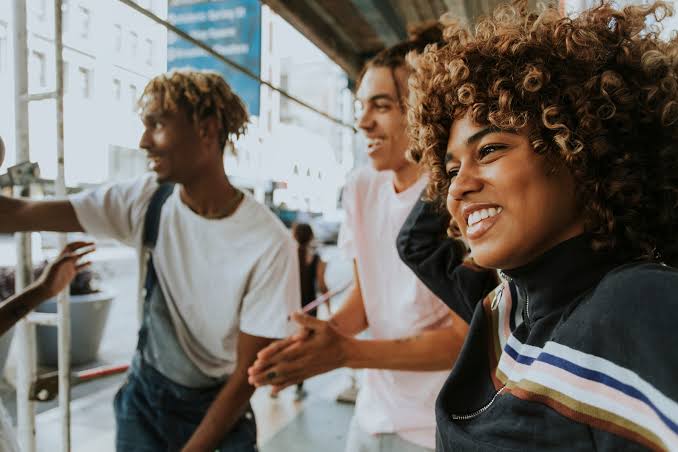 Prof. Apollos Nwauwa has said that the labour of African-Americans formed the foundation for the development and wealth of the United States.

Nwauwa, a Nigerian U.S. based historian and professor of African Studies said this in an interview with our correspondent in New York

He said that for more than 400 years, African-Americans provided free labour to the United States.

“With enormous wealth derived from the “money crops” such as king cotton, sugar, rice, indigo, tobacco, etc produced by black slaves, the U.S. was able to invest and develop its society.

“Whatever should have been paid to the slaves as wages were plowed back to the plantation for more crops for more money and for more investments.

“Thus, when African-Americans are asking for reparations, it is simply a call for the USA to pay them for the toils and unpaid labour of their ancestors,” he said.

According to him, in his book, Wealth of Nations (1776), the renown Scottish philosopher and founder of modern economics, Adam Smith, argued that labor is the actual wealth of nation

Nwauwa, a director of African Studies at Bowling Green State University, Ohio, U.S, said that apart from their free labour, blacks had contributed in no small measures in the scientific, economic, political and social development of the United States.

The don said there were black inventors who were never celebrated but the strides they made were still being enjoyed by Americans today.

“Dame C.J. Walker is just one example of the first female black inventor, millionaire, entrepreneur, and philanthropist in the 19th century.

“In today’s, USA, a sizeable number of blacks have made their ways into the commanding heights of the country’s political and economic affairs.

“In the world of entertainment and sports, blacks have carved out their niche just as many have distinguished themselves in medicine and the academy,” he said.

Nwauwa, who is the Chairman, Nigerian Diaspora Movement (NDM) said as repulsive as it were, slavery was pivotal in the founding of the United States.

“Usually described as “America’s original sin,” slavery as an institution was so pervasive that its effects can be found in everyday life of black people in the U.S.

“Slavery may have ended 154 years ago, but its upshot remains in the criminal justice system which continues to be disproportionately skewed against blacks and in the systematic devaluation of African-America lives and property.

“Despite the American creed that all men are created equal, the legacy of slavery is still typified in the systemic vilification of blacks as second-class citizens,” he said.

As a big lesson, the don said black and white Americans should unlearn the myths of America and the black stereotypes that bolstered those falsehoods.

“Although slavery ended long time ago, it has left an indelible mark in American psyche.”

According to him, in today’s USA, the legacy of slavery still influences how people think, where they live, how much money they have, and even things as simple as who gets chosen to model in a catalog.

“This is the reality of the black experience in the U.S.

“Majority of blacks still believe that the legacy of slavery affects the condition of black people a great deal and are quite skeptical about the prospects for racial equality in the future.”

In addition, Nwauwa said even recent African immigrants in the U.S. who were never enslaved, still felt the ramifications of the legacy of slavery in the policies and attitudes in the U.S.

“Whites negative and stereotypic attitudes towards blacks makes no distinction between recent African newcomers to the U.S. and the indigenous African-Americans whose parents were subjected to life of slavery, torture and degradation,” he said.

Ukraine: Only those documented with Nigerian embassies eligible for evacuation- Minister