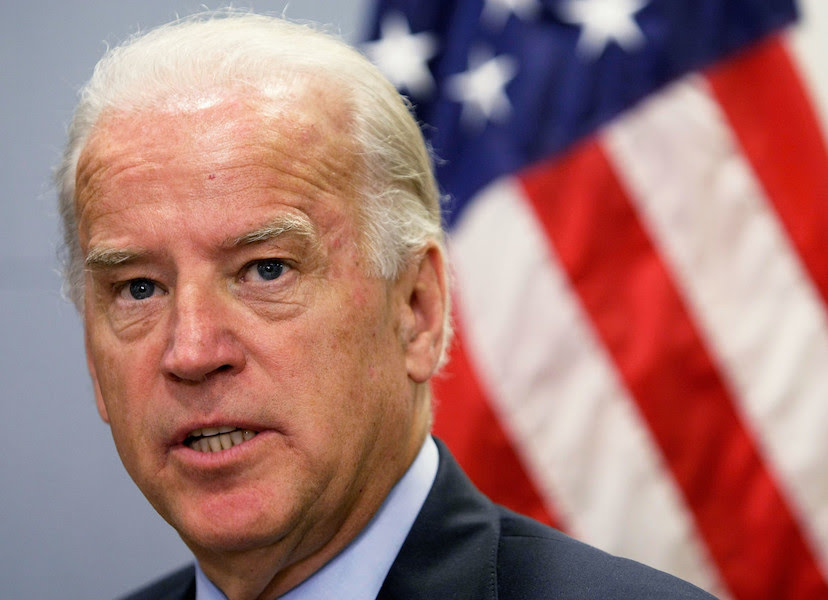 U.S President Joe Biden on Tuesday announced that the United States would no longer allow for the importation of Russian oil, the latest sanction to punish Russia following the invasion of Ukraine.

Biden who announced the sanction from the White House said Russian oil would no longer be accepted at U.S. ports.

The oil embargo, Biden said, would target the main artery of Russia’s economy.

“The ban on Russian oil and gas has strong bipartisan support in the Congress and in the country.

“Americans have rallied to support the people of Ukraine and made it clear we will not be part of subsidizing Putin’s war.

“This decision today is not without costs here at home. Putin’s war is already hurting American families at the pump — and this will drive up costs further.

“So, I will take every step we can to minimise Putin’s price hike here at home,” he said.

The U.S. leader said in coordination with our partners, we had already announced a collective release of 60 million barrels of oil from our Strategic Petroleum Reserves— half of that from the United States.

“We’re taking steps to ensure a reliable supply of global energy. And we’re going to keep working with every tool at our disposal to protect American families and businesses.

“Let me say to the oil and gas companies and finance firms that back them: We understand that Putin’s war against the people of Ukraine is causing prices to rise.

“But that is no excuse for excess price increases, or padding profits, or any kind of effort to exploit this situation,” he said.

Ukraine war pushes fuel prices above €2 per litre in Germany