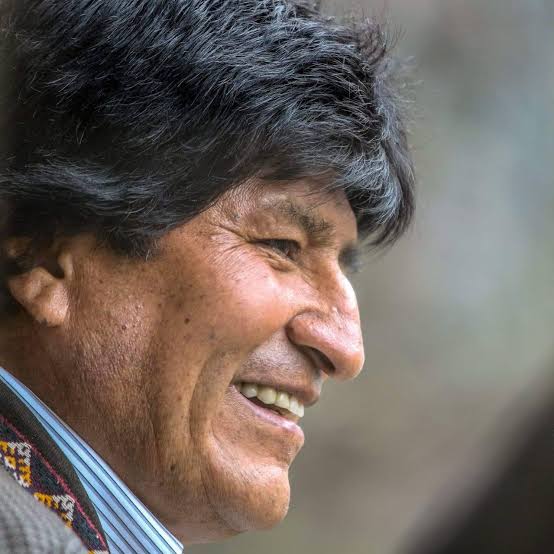 Europe is trying to silence media that are telling the truth about the situation in Ukraine, former Bolivian President Evo Morales, has said.

On March 2, the EU prohibited the distribution of content of RT and Sputnik amid Russia’s military operation n Ukraine.

The restrictions imposed on the media outlets also affect their accounts in Instagram, TikTok and on other platforms.

The initiative is part of a sanctions campaign by the West against Russia over its operation in Ukraine.

“I cannot understand why some European bodies that advocate for democracy and freedom of speech are now silencing media that are telling the truth.

“The media representing imperialism are corrupt, ready for any lie, trying to oppose the rest of the world, while the media that tell the truth are censored, silenced.

“The same thing happened in Bolivia during the coup,” Morales said.

In November 2019, Morales resigned as head of state and left Bolivia under pressure from the military, after the Bolivian opposition, led by Carlos Mesa, claimed that there had been mass violations during the October 2019 vote.

Power in the country was assumed by former opposition vice-speaker of the Senate, Jeanine Anez.

Morales called the events a coup, Anez arranged for a new presidential vote, which took place on Oct.18, 2020.

The election was won by Luis Arce from Morales’ Movement for Socialism party.

In March 2021, the police arrested Anez on suspicion of terrorism, incitement to rebellion, and conspiracy in the alleged coup.

According to the investigation, she illegally declared herself president of Bolivia in breach of the country’s constitution and laws.

Anez has been in jail since then.

AU urges ceasefire in Ukraine in call with Putin