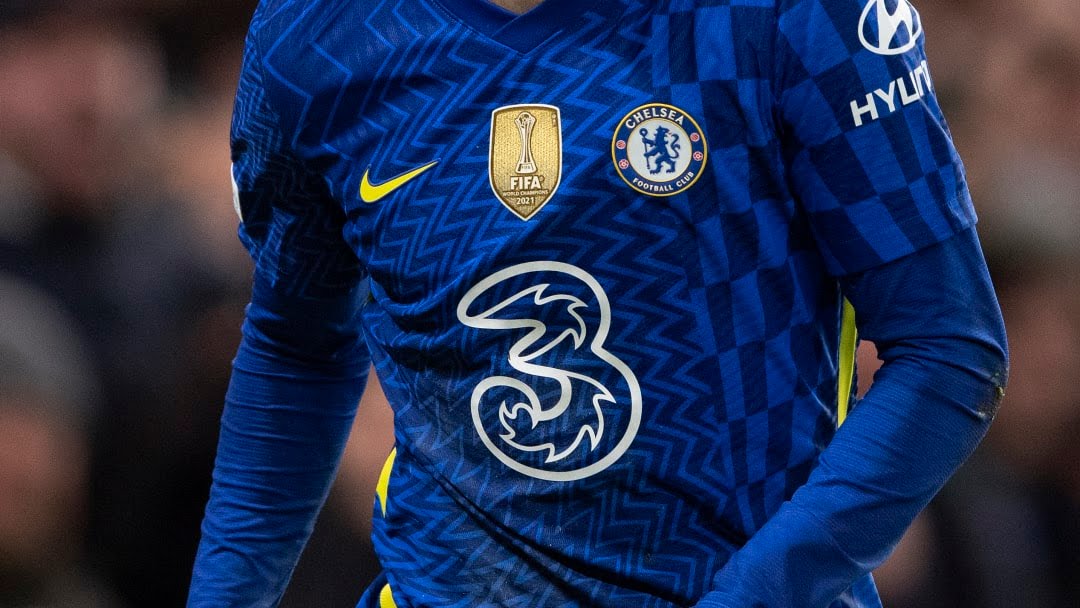 Three, a mobile phone network firm, has confirmed the suspension of its sponsorship of English Premier League (EPL) side Chelsea.

This came after Russian owner Roman Abramovich was sanctioned by the UK government following the invasion of Ukraine.

A Three spokesperson said: “In light of the government’s recently-announced sanctions, we have requested Chelsea Football Club temporarily suspend our sponsorship of the club.

”This include the removal of our brand from shirts and around the stadium until further notice.

“We recognise that this decision will impact the many Chelsea fans who follow their team passionately.

“However, we feel that given the circumstances, and the Government sanction that is in place, it is the right thing to do.

“As a mobile network, the best way we can support the people of Ukraine is to ensure refugees arriving in the UK from the conflict and customers currently in Ukraine can stay connected to the people who matter to them.

“Therefore, we are offering connectivity packages to all Ukrainians arriving in the UK, and those in Ukraine.”