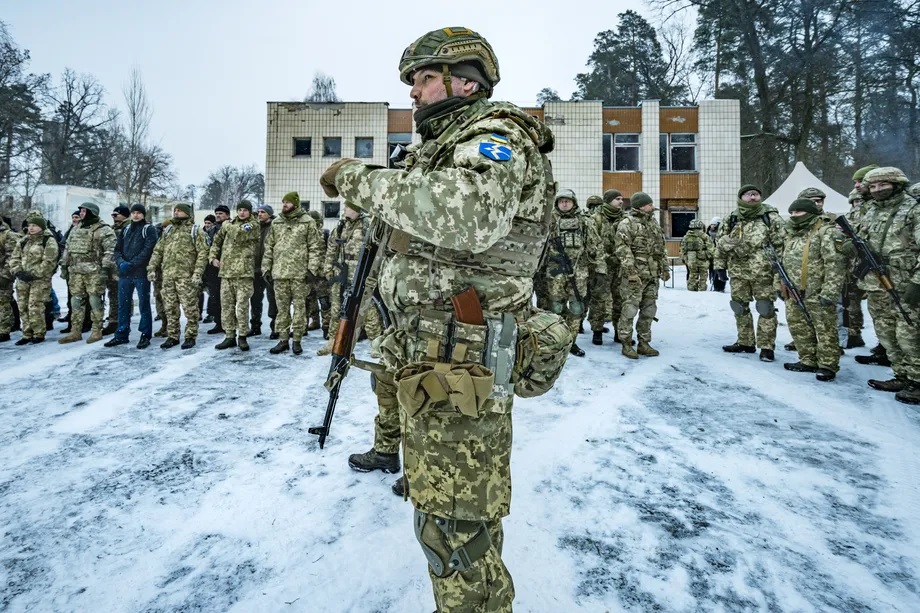 The Ukrainian army on Thursday said it was slowing down and holding back the Russian offensive two weeks into the conflict.

The Ukrainian general staff said in a bulletin that in some operational areas, Russian units had lost their fighting strength and were bringing in reserves.

Russian forces were still working on surrounding Kiev and were also beefing up their units around Mykolaiv in Ukraine’s south.

Attacks were also reported from the eastern cities of Kharkiv and Izyum, as well as from Sumy and Oktyrka in north-eastern Ukraine.

The information could not be independently verified.

The highest level talks between the two sides since the Russian invasion began were due to be held in Turkey on Thursday.

“Ukrainian Foreign Minister, Dmytro Kuleba, has arrived in Antalya for the talks on Russia ceasing its hostilities and ending its war against Ukraine,” Foreign Affairs Ministry’s spokesperson said on Wednesday.

Kuleba was due to meet his Russian counterpart, Sergei Lavrov.

On Wednesday, Ukrainian President, Volodymyr Zelensky, signalled a willingness to compromise as Russian forces continued their advance and the safe routes agreed for the evacuation of civilians were only implemented with partial success.

“In any negotiation, my goal is to end the war with Russia.

“I am also ready to take certain steps,” Zelensky said.

He said compromises could be made, but it must not be the betrayal of his country.

He added that the other side should likewise be prepared to compromise.

Zelenksy said he did not want to talk about the details publicly yet, especially as he had not yet had direct contact with Russian President, Vladimir Putin.

“Only after the direct talks between the two presidents can we end this war,” he said.