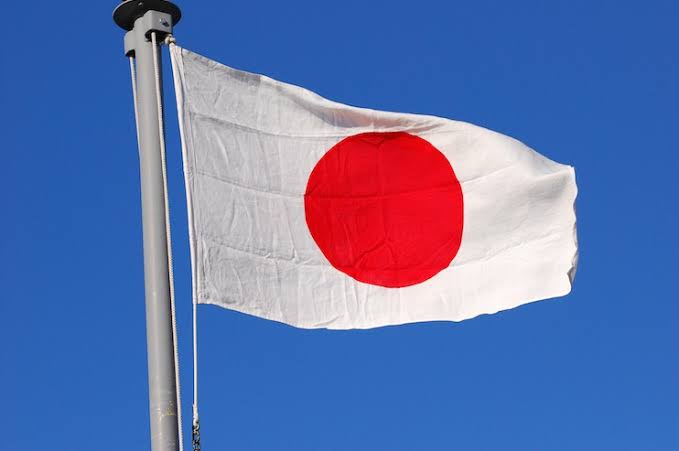 The Ministry of Economy, Trade and Industry of Japan has published a list of products whose export to Russia will be banned in the wake of the military operation in Ukraine.

The ban included 57 items and that will become effective on March 18.

The list included 31 general-purpose goods, and 26 technological items, including software, the ministry said.

In addition, the ban was imposed on navigation equipment, radio-electronic equipment, equipment for underwater surveillance, diving equipment and diesel engines.

Also, banned is tractor components, gas turbine engines for aircraft and their components, and equipment for oil refining.

On Feb. 24, Russia launched a military operation in Ukraine after the breakaway Donbas republics appealed for help in defending themselves against the Ukrainian military.

In response, Western nations have rolled out a comprehensive sanctions campaign against Moscow.

UK Economy bounces back from omicron wave in January