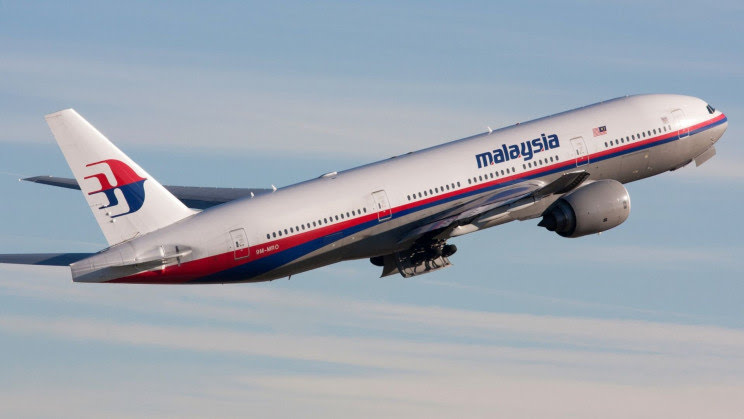 Australia and the Netherlands on Monday said they had begun joint legal action against Russia at the International Civil Aviation Organisation over the downing of Malaysia Airlines flight MH17 in 2014.

Australian Prime Minister Scott Morrison and Foreign Minister Marise Payne said in a statement adding that Russia was responsible under international law for the downing of the flight.

It said the action in the United Nations aviation council was a step forward in the fight for justice for 298 victims, including 38 Australians.

Australia said the incident was a clear breach of a convention to protect civilian aircraft from weapons fire.

The Dutch government said in a statement that the UN Security Council had also been informed of the step.

Dutch Foreign Minister Wopke Hoekstra said in the statement that “the death of 298 civilians, including 196 Dutch, cannot and should not remain without consequences. The current events in Ukraine underscore the vital importance of this.”

The joint action under Article 84 of the Convention on International Civil Aviation was separate to a Dutch murder trial for four suspects over their individual criminal responsibility.

Australia said it was seeking full reparations from Russia for the injury caused, and the suspension of Russia’s voting power in the aviation council, which sets standards for civilian air travel.

While it has no regulatory power, the Montreal-based ICAO sits at the centre of a system of safety and security standards that operates across political barriers but requires an often slow-moving consensus.

“Russia’s unprovoked and unjustified invasion of Ukraine and the escalation of its aggression underscore the need to continue our enduring efforts to hold Russia to account for its blatant violation of international law and the UN Charter.

“These include threats to Ukraine’s sovereignty and airspace,” Morrison and Payne said in the statement.

MH17 was flying from Amsterdam to Kuala Lumpur on July 17, 2014 when it was hit over rebel-held eastern Ukraine by what international investigators and prosecutors say was a Russian-made surface-to-air missile.

Moscow has always denied involvement and has promoted a range of alternative theories, which international investigators have rejected as unsupported by evidence.

A verdict in the murder trial, involving three Russians and a Ukrainian who remain at large, was expected later this year.

None of the defendants have attended the Dutch court.

Australia and the Netherlands would rely on evidence MH17 was shot down by a Russian surface-to-air missile system transported from Russia to an area of eastern Ukraine under the control of Russian-backed separatists.

It was accompanied by a Russian military crew, the minister said.

The missile system was returned to Russia shortly after the downing of MH17, it said.

“Russia has to date refused to take responsibility for its clear role in this incident,” Payne told reporters in Sydney.

She said Australia and the Netherlands had pursued negotiations with Russia in good faith over the incident, but Russia unilaterally withdrew from the talks in 2020.