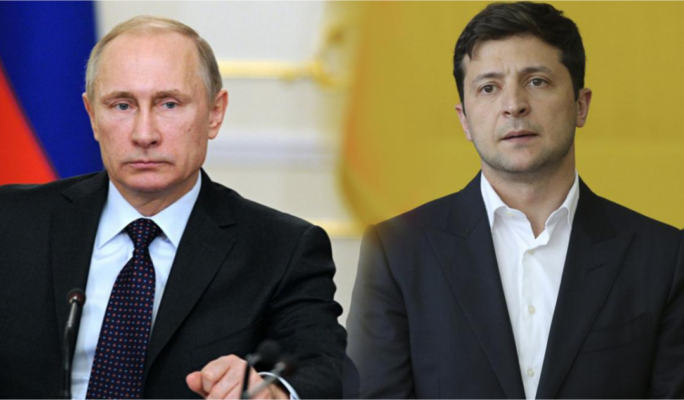 The Ukrainian delegation is seeking a ceasefire and a troop withdrawal during the peace talks with Russia, Ukrainian Presidential Advisor, Mykhailo Podolyak, also a member of the delegation said on Monday.

“Our positions remain unchanged: peace, immediate ceasefire, withdrawal of all Russian troops,” Podolyak said in a video statement on Twitter.

Ukraine will be ready to talk about any neighbourly relations and political settlements with Russia only after the implementation of these positions, he said.

The fourth round of negotiations between Ukrainian and Russian delegations was scheduled for Monday via video link.

Both Kiev and Moscow have expressed cautious optimism in the past day about the course of peace talks, even as Russia’s assault on Ukraine intensifies.

“If we compare the two delegations’ positions at the talks at the very beginning and today, we will see considerable progress,” Leonid Slutsky, a Russian lawmaker specialising in foreign policy said.

He is part of Moscow’s delegation.