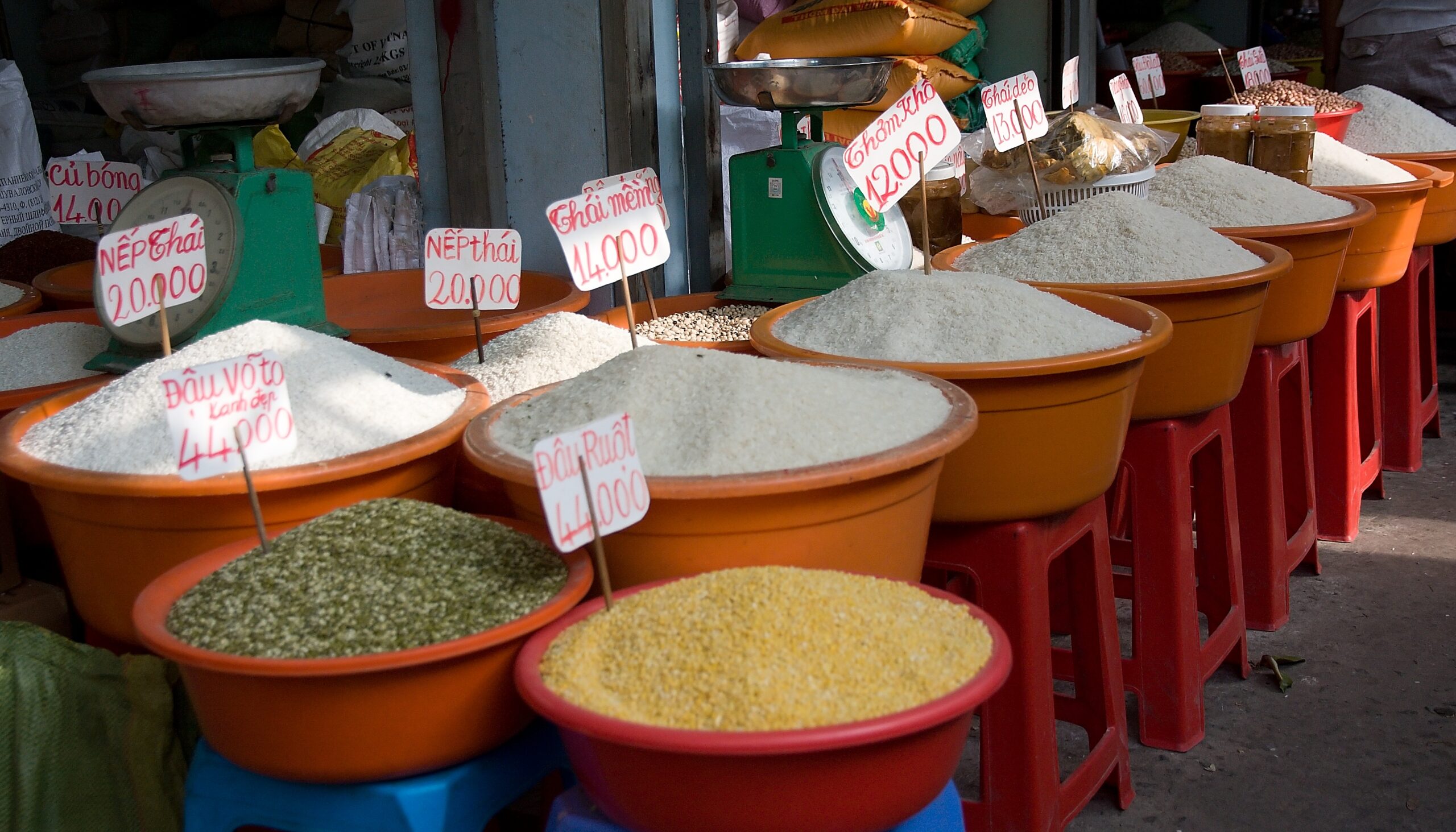 Ojo said this during the launch of Nigeria’s Large-Scale Food Fortification (LSFF) Strategy on Monday in Lagos.

He noted that including micronutrients to staple foods in line with mandated national standards would reduce Nigeria’s micronutrient deficiencies.

Ojo said that the country had a severe problem with micronutrient deficiencies, noting that many Nigerians lacked access to nutrients required for proper brain development, immunity, physical and mental health.

He noted that monitoring the quality of fortified foods had traditionally been a manual, time-consuming process, which relied primarily on sporadic testing once products had reached the market.

“Testing products once packaged can be wasteful, and it’s too late to correct this problem at the factory, as products are already at the point of purchase for consumers.

“Without adequate fortification of foods to national standards, the intended public health impact will not be achieved,” he said.

Ojo noted that automating data collection during the production process was much more efficient than sporadic testing.

He said that GAIN and its partners collaborated with Nigerian food producers and government agencies to create a digital system.

According to him, the digitised platform will enable oversight of the production process and product quality at every point along the fortification value chain.

Ojo said that the partnership involved international specialists working with food producers to develop a platform of sensors and software.

“Specialised technologies and devices can be used at the factory to quickly gauge whether products will meet national standards.

“This production process data can be verified using on-site testing devices, which produce results in less than 20 minutes,” he said.

He said that the project would support a cohort of 30 fortified food producers.

Ojo said that the four-year pilot project implemented by GAIN was part of the company’s global commitment to supporting staple food fortification and ensuring better nutrition for all.

Mba noted that food fortification would assist to improve the nutritional challenge of the country by catering for both the poor and the wealthy.