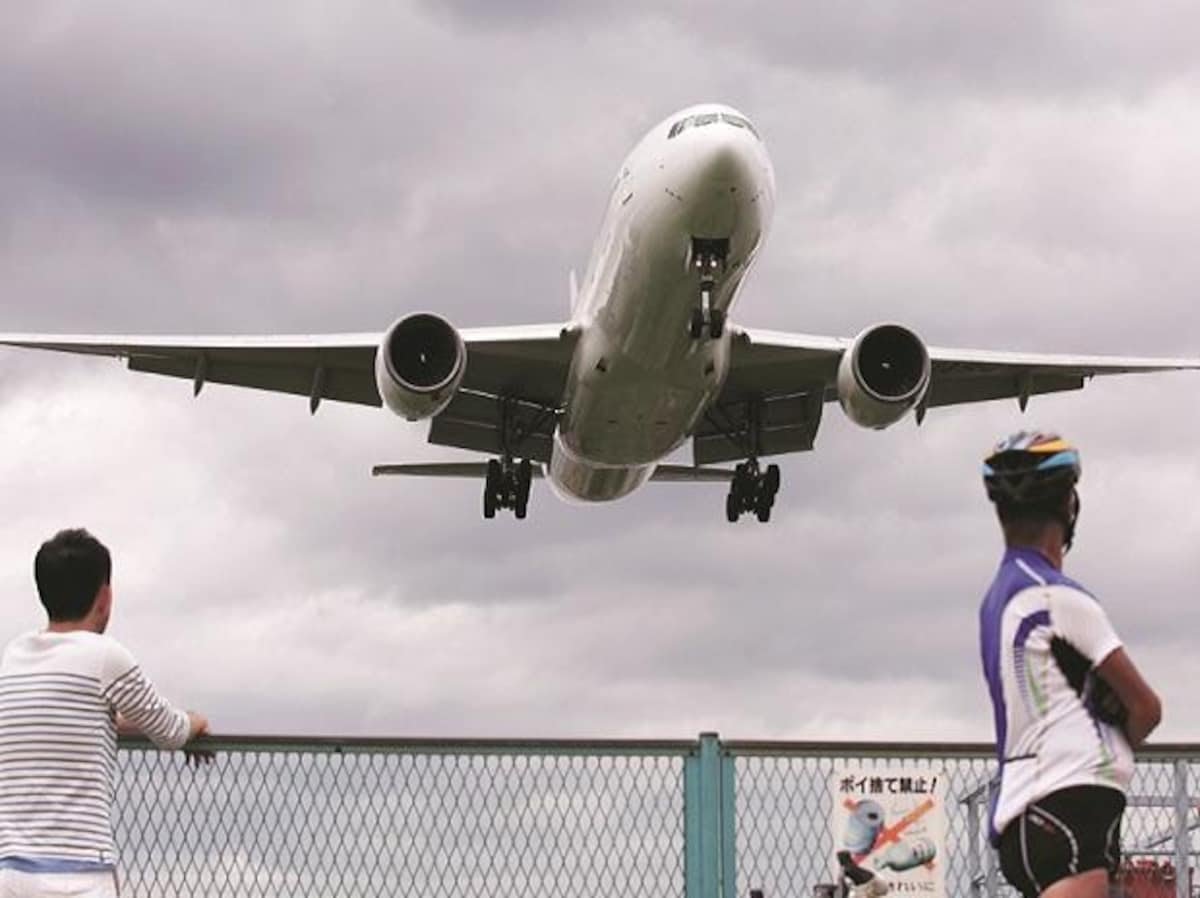 South Korean national flag carrier Korean Air Lines Co. on Tuesday said it will suspend routes to Russia until the end of April due to safety concerns involving Russia’s invasion of Ukraine.

Korean Air will temporarily halt the operation of passenger jets to Moscow and Vladivostok, and cargo planes that are bound for Europe via Moscow until the end of next month, the company said in a statement.

It said that Flights on some routes from Incheon to Europe and the United States will take a detour to avoid the Russian and Ukraine airspace.

Flights to the cities will take up to three hours longer, the company said.

Also on Tuesday, Air Busan Co., a budget carrier unit of Asiana Airlines Inc., said it will suspend six flights on the Incheon-Vladivostok route from March 19 until April 15 due to the same reasons.

Asiana, the country’s second-biggest airline after Korean Air, didn’t operate passenger jets to Russia even before the pandemic hit the airline industry two years ago, a company spokesman said by phone.

War could be over by May, says Ukrainian presidential adviser