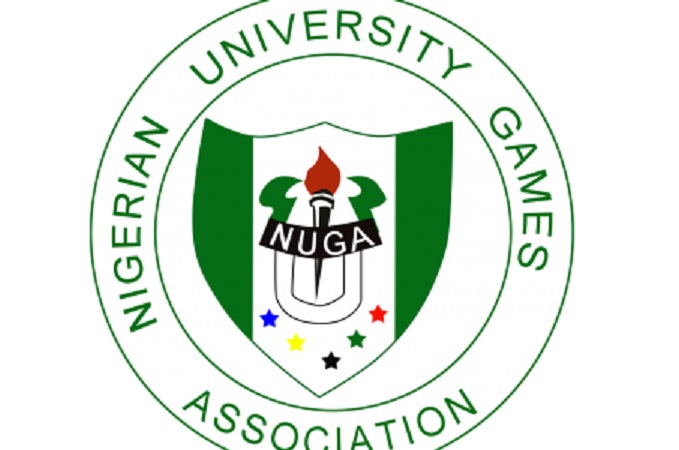 Guaranty Trust Holding Company Plc (GTCO), the lead sponsor of the 26th edition of the Nigerian University Games Association (NUGA), at a ceremony in Lagos, was presented the Torch of Unity by the host institution, the University of Lagos (UNILAG). The higher institutions sports fiesta begins tomorrow, March 16 2022.

There are over 5,000 athletes from 75 accredited universities that will be competing in 16 sporting events, across designated centres. Participants are drawn from the federal, state and private universities.

At a ceremony to unveil GTCO as NUGA Games’ main sponsor, the Vice-Chancellor of the host institution, the University of Lagos, Prof. Oluwatoyin T. Ogundipe, lauded the bank for the role it is playing in assisting the school especially, during Industrial Training attachment and employment of her graduates.

“We acknowledged the part being played by the bank in the area of employment, especially our students also opportunity given to them to practice the required industrial training as we look forward to a good relationship with the bank,” he said.

Speaking on the task, Group CEO, GT Holdings Company, Mr. Segun Agbaje, said the firm has benefitted a lot from the products of the school, which have added value to its operation, adding that lessons learnt in sports will also be beneficial in the banking business.

“It is truly an honour to be the lead sponsor of the NUGA Games. We are doing this for a couple of reasons: aside from the fact that some of our staffers are alumni of the university, the school has also given us the best and bright people. We are partial and we’ve been partial, and so, we have to be part of this.

“There is no way you can win if you cheat because that is an easier thing to do. The more difficult thing to do is to win fairly and play by the rules. I found out that the lessons you learnt in sports: persevering, encountering, and engaging is what business is.”