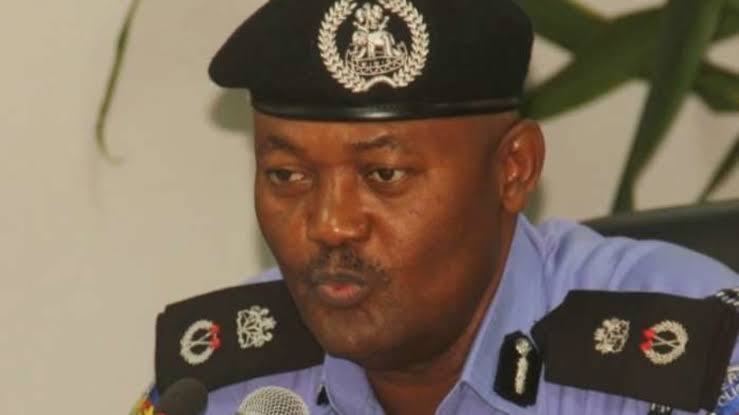 Retired AIG Mbu Joseph Mbu on Tuesday prayed the National Industrial Court to invalidate his compulsory retirement amongst other reliefs.

When the matter slated for hearing came up, the defendant, Police Service Commission (PSC), was not in court neither its legal representative.

The claimant’s counsel, Tawo E. Tawo, SAN. stated that subject to the convenience of the court, he was ready to proceed with the matter.

The claimant was thereafter invited to the witness stand to adopt his witness statement on oath dated Oct.15,2021.

The claimant in turn proceeded to urge the court to adopt his statement as evidence in the matter.

Some of the documents as tendered in evidence by Mbu were copy of his age declaration, appointment letter into the Nigerian Police Force ( NPF) as a cadet officer dated Dec.11,1985.

Other documents were letter of his promotion to the rank of an AIG dated Aug.22,201.

The claimant also tendered a publication compiled by his friends to showcase various functions he performed in the NPF.

In addition, he tendered a letter of complaint and demand addressed to the chairman of PSC and copies of staff list of senior officers of the NPF with their year of appointment, promotion and state of origin, panning over some years.

The judge, Justice Osatohanmwen Obaseki-Osaghae at the end of the claimant’s submission marked the documents as exhibit C1-C21

The claimant’s counsel, Tawo on his part leading the claimant asked what he wanted the court to do for him.

Mbu in respond said “I want this Honourable court to grant all my prayers”.

The court adjourned the matter until May 19, for cross- examination and defence.

The court in addition directed that hearing notice should issued and served on the defendant.

Our correspondent reports that Mbu instituted the suit against the Commission over his alleged compulsory retirement of July 1, 2016 when he was the Commandant of Police Staff College.

The claimant is therefore seeking amongst other reliefs, an order of the court to invalidate his retirement, which he claimed was done via a press release as he was never served statutory notice of retirement.

The claimant is also seeking an order of the court directing the defendant to pay his salaries, allowances and other entitlements from July 2016 till 2018 when he would have been due for retirement.