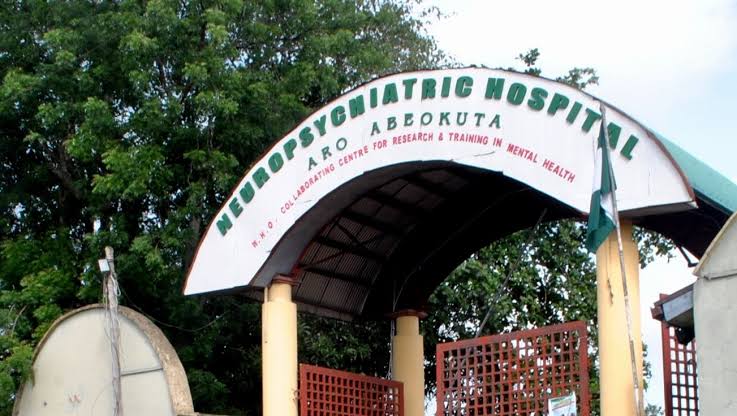 Seventy per cent of patients at the Federal Neuropsychiatric Hospital, Aro in Abeokuta, are drug addicts, Dr Paul Agboola, Provost of the facility, has said.

Agboola made this known to our correspondent on Thursday in Abeokuta.

He, however, said that menace of drug abuse was fast becoming a pandemic, not only in Nigeria, but throughout the world.

“I can tell you that over 70 per cent of our patients, apart from the fact that they have primary health problems, also have additional drug abuse or addiction problems with it.

“Drug abuse is an epidemic proportion, just like the case of COVID-19 infection.

“Drug abuse among our youths is on a very alarming situation, not only in this country, but all over the world and that’s why we say it’s a pandemic.

“Some youths that are taking this thing may not even know that it is Cannabis.

“We have cases of modern technology where cannabis have been made into cake or sweets forms and youths unknowingly take these things which are served at parties,” Agboola said.

According to him, to check the alarming rate at which our youths abuse drugs, especially Cannabis, popularly known as weed, all hands must be on the deck.

Agboola identified peer pressure, social media fantasies and increase in modern technology as some of the factors responsible for the increased rate.

The provost urged parents to be wary of the movements of their children and wards while taking their upbringing seriously.

He stressed the need for government to review the nation’s laws as they affect mental health and drug abuse.

“Fortunately, the National Assembly has reviewed the Mental Health Bill and we are only waiting for President Muhammadu Buhari’s assent.

“Then, we can have a robust programme that is meant to control the spread of drug abuse and also treat other medical conditions that come with drugs addiction,” he said.

Agboola said the hospital, on its part, was constructing two more wards in addition to the two existing ones, to accommodate patients with drug addiction problems.

He added that the four wards would solely be responsible for patients, not just with mental health issues, but especially for drug addiction problems.

“We have two wards that contain both male and female wards; phase one and phase two, that is mainly for the treatment of patients of drug addiction.

“We recognise the gravity of the problem and our hospital is the leading centre for treatment of these people.

“We also train other hospitals for the treatment of people with addiction problems; so we’re up to the task,” Agboola said.