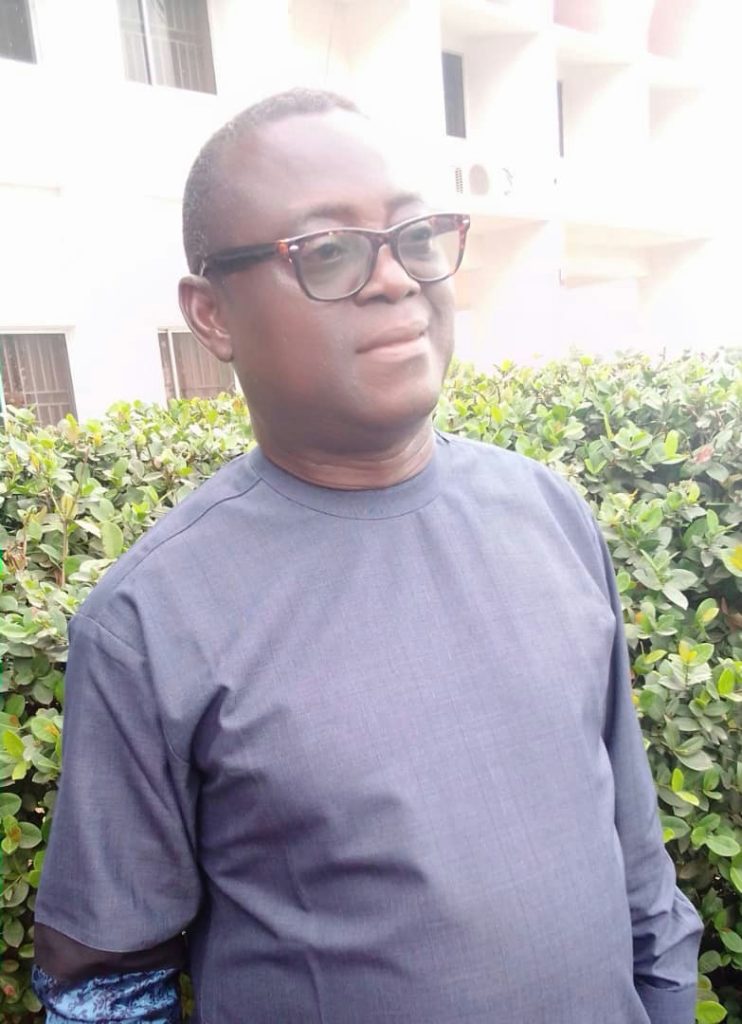 An Anambra lawmaker, Dr Timothy Ifedioranma, has urged the incoming governor of the state, Prof. Charles Soludo, not to repeat the mistakes of his predecessor, Dr Willie Obiano.

Ifedioranma, representing Njikoka Constituency I, under the platform of All Progressives Congress in the Anambra State House of Assembly, made the call while assessing the performance of the outgoing administration of Obiano, on Thursday in Awka.

Our correspondent reports that Soludo will on Thursday take the oath of office as the sixth Executive Governor of Anambra State.

He lamented that Obiano’s legacy projects were carried out at the expense of other sectors of the state.

“We are grateful for the International Airport, it has made traveling easy for residents but the fact is that the airport project crippled other sectors of the economy and state.

“An example is the state of our roads, they are in bad shape. Now we have an airport but we do not have a road to that airport.

“Another one is that we can have an international convention centre that is not of that magnitude and that will not gulp close to N10 billion.

“We can have 5,000 instead of the 10,000 seating capacity that was built, so that the funds can be channeled to other important projects.

“Governance is about the welfare and security of people. Obiano began well during his first tenure in the aspect of security but he ended poorly and somebody has to say it.

“If he had ended his administration in the first tenure, I would have scored his performance 80 per cent but his last tenure was a disaster. So many other sectors suffered because he was pursuing his legacy projects.

“So, I need to tell him the feelings of my constituents as an elected member of the state Assembly.

“My advise to the incoming governor, Prof. Soludo, is that he should not make the same mistakes his predecessor made so that at the end of his tenure, he will be remembered for good,” he said.