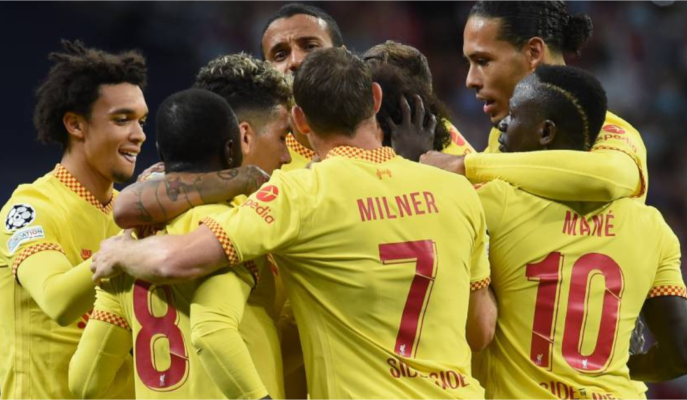 They defeated visiting Oyah Sports FC of Suleja 4-1 in a rescheduled Match Day 1 fixture at the Area 3 Sports Complex in Abuja.

Jonathan opened scoring for the home team nine minutes into the game, with Ramin Yahaya equalising for the visiting team in the 33rd minute.

Jonathan completed his hat-trick with goals in the 67th and 88th minutes of play.

At the end of the game, an excited Jonathan, who was scoring his first goals of the season, said he was inspired into delivering a quality performance by his coaches.

“I thank God for our victory today and for my performance. I have not been quite impressive in the previous games but the coaches spoke with me and boosted my confidence.

“I am looking forward to a great season for myself and the team and hopefully we will pick the vital points against Yobe Desert Stars in our next game,” Jonathan said.

Abdulrazak Mohammed, the coach of Oyah FC, whose team has failed to secure any point from five matches so far, said the team needed to change its approach to games.

“We are not happy with the situation in the team. We need to change our attitude towards approaching games. We are now going to focus on the mentality of the players.

“We are doing our best as coaches, but it seems our best is not good enough and we will keep trying until we get the first win.

“I am sure a win will boost the morale of the players,” Mohammed added.

Our correspondent reports that Oyah Sports are bottom of the league’s group A1 without a point after five matches.

FWC FC are a spot ahead of Oyah Sports in ninth place with four points from five matches in the group consisting of 10 clubs.