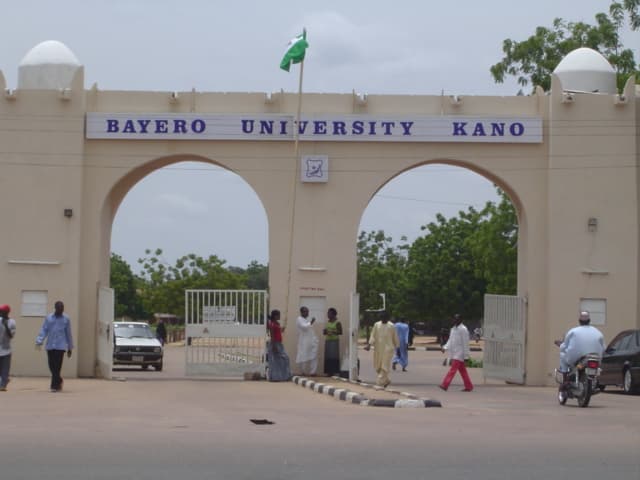 Authorities of the Bayero University Kano (BUK) have directed all students residing in its campuses to vacate their hostels on or before March 20 for their own security.

The directive is contained in an official bulletin issued in Kano by the Information and Publication Secretary of the institution, Mr Bala Abdullahi, addressed to the students.

Abdullahi said that the decision followed the extension of the ongoing warning strike by the Academic Staff Union of Universities (ASUU) by another two months.

“The meeting of the principal officers of the university held on March 14 directed that all students residing in the campuses vacate the hostels.

“The students should equally note that the management will as from the said date, suspend the provision of all municipal services in the hostels.

“That is, in order to forestall any unforeseen act of criminality, as well as, its attendant consequences,” he said.

Abdullahi also said that the management had also suspended the students’ on-campus job scheme until the resumption of full academic activities.