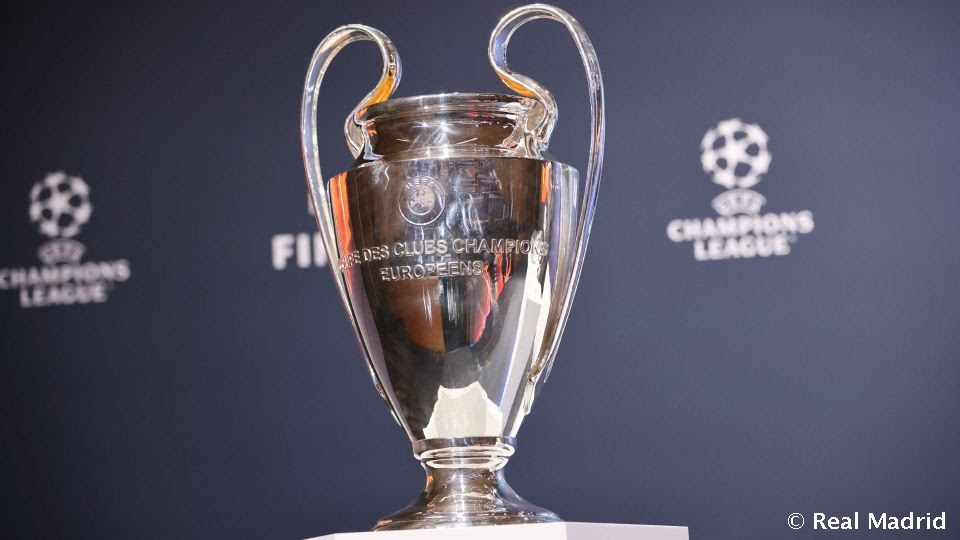 Chelsea FC of England have been drawn against Real Madrid FC of Spain in the quarter-finals of the 2021/2022 UEFA Champions League.

The draw which held on Friday in Nyon, Switzerland also saw Manchester City FC of England squaring up against Atletico Madrid of Spain.

Others are, Villarreal FC of Spain against Bayern Munich FC of Germany and Benfica FC of Portugal will do battle against Liverpool FC of England.

The reigning European champions came out 4-1 aggregate winners over LOSC Lille of France in the round of 16, winning 2-0 at home before a 2-1 victory at the Stade Pierre Mauroy

The Blues who defeated Real Madrid home and away in 2021, to emerge champions, will look forward to defending their title when they take on the Spanish giants.

Chelsea topped their group to qualify from their group last season before beating Atletico Madrid in the round of 16 over two legs.

They went ahead to defeat FC Porto in the quarter-final stages before they faced Real Madrid in the semi-finals.

Chelsea triumphed 1-0 in the final defeating Manchester City FC in an all English affair through a Kai Havertz goal.

Chelsea have lost one match in the Champions League this season to Juventus 0-1, slipping to second place in the group stages.

The first leg of the quarter-final ties will be played on April 5 and April 6 and the return fixtures on April 12 andApril 13.