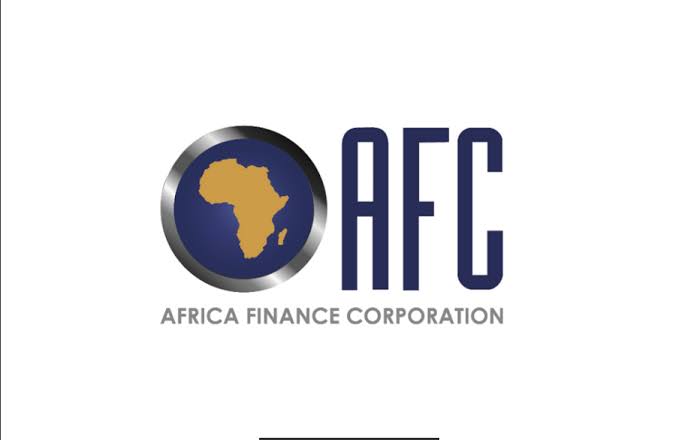 Fagbule, who is Head of Financial Advisory, AFC, spoke during a plenary session in the 2022 Law Week of the Lagos Branch of the Nigerian Bar Association (NBA), holding at the civic centre in Lagos.

Our correspondent reports that the theme of the 2022 Law Week is “Democracy and Legal Order: Shaping the Future”.

Fagbule interrogated the question on how Nigeria had fared and was faring as an investment destination.

He said that the nation had not done badly in being a very attractive destination for investment.

According to him, Nigeria is still one of the top 10 destinations for foreign direct investment into Africa, despite of the various challenges facing it.

He said that just like other countries including Egypt, Kenya, South Africa, Nigeria ranks “up there” in terms of investment.

Fagbule, however, said that the poser should be “are we doing enough?”

In response, he noted that the country still had more investment opportunities to explore.

“If you think of the massive opportunities and deficit in terms of areas where other countries are doing better than us, and the significant flow of capital in that sector, then you find that Nigeria needs to do more.

“Nigeria has not done bad in attracting foregin investment, but there is still a lot that can be done,” he said.

Fagbule said that the nation attracted less than one billion dollars on foreign direct investment, but more could be done considering the size of the country.

He also noted that some other reasons for such performance, stemmed from factors in the country such as micro economic instability, inflation, insecurity, among others

He said that if some of these impediments were addressed, it would grossly enhance and add up to Nigeria’s investment opportunities.

“It may be a huge challenge , but it requires us to be re-organised, more stable and predictable in terms of our regulations.

“Nigeria had projected to the world in time past, a very stable micro economic future, and we can do that again.

Our correspondent reports that the law week began on Friday with a Jumat service in Lagos.

It had in attendance junior and senior lawyers.

Nigeria Expo:FG, firm collaborate to promote made in Nigeria goods