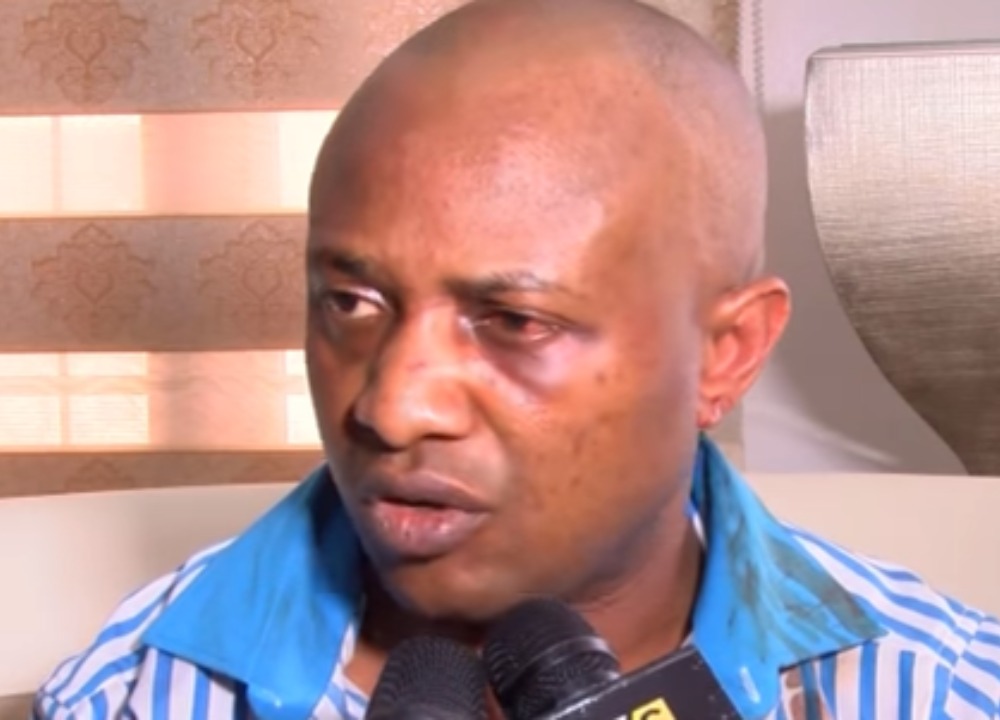 The absence of the convicted kidnap kingpin, Chukwudumeme Onwuamadike, alias Evans and his co-defendant, Joseph Emeka, on Monday stalled their trial over alleged kidnapping before an Ikeja Special Offences Court.

Our correspondent reports that Justice Oluwatoyin Taiwo had during the proceedings expressed displeasure over the absence of the defendants.

She queried one of the warders from the Kirikiri Maximum Correctional Centre who was present in court why the defendants were not brought to court for their trial.

Responding to the query, the warder told the court that there was a mix up on the date, adding that the date on their record for the appearance of the defendants was April 28.

The judge was, however not satisfied with the explanation.

“Why are the defendants not in court? Somebody changed the date from March 28 to April 28. Do you know anything about this? I will follow up on this.

“When there is no presence of defendants, we will have to adjourn the case because the defendants have to be properly represented.

“Information reaching me just now is that a lawyer from Legal Aid Council of Nigeria just stepped out of the court immediately this case was mentioned.

“In this case, the first defendant must represent himself if he cannot find any counsel to represent him,” Taiwo said.

Also, the state prosecutor, Mr Yusuf Sule, informed the court that the prosecution witness, Chief Vincent Obianodo, whom the defendants allegedly kidnapped, was ready to testify virtually (via the Zoom app).

“We have amended charges and our witness is in court virtually but the defendants are not in court My Lord. The first defendant (Evans) is not represented,” he said.

Our correspondent reports that at one of the co-defendants of Evans, Frank Udeme, was sentenced to five years in Kirikiri Correctional Centre on March 11 after he pleaded guilty to selling firearms to the convict.

According to the prosecution, Evans and Emeka committed the offences on Aug. 27, 2013, at Third Avenue in Festac Town, Lagos.

Evans and his accomplice are alleged to have killed one Ngozi Chijioke and attempted to kidnap and kill Obianodo, Chairman of the Young Shall Grow Motors.

The defendants plead not guilty to a seven-count charge of murder, attempted murder, conspiracy to commit kidnapping, attempt to kidnap and sale and transfer of firearms over the attempted kidnap of Obianodo.

It was also reported that the sister case of Evans alongside his co-defendant, an ex-soldier, Victor Aduba, which was slated for adoption of final written address and date of judgment was also stalled.

Evans was alleged to have the kidnapped businessman, Sylvanus Ahamonu and collected a $420,000 ransom from his family.

Taiwo adjourned the two cases until May 6 for continuation of trial and adoption of final written address respectively.