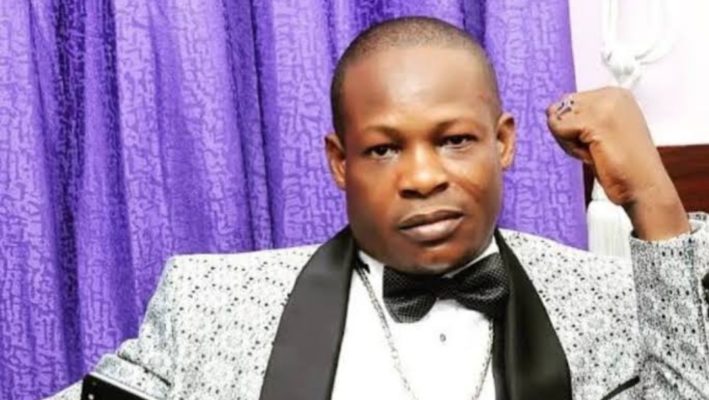 Delay in advice by Lagos State Directorate of Public Prosecutions on Monday stalled proceedings in the murder case involving Lagos Island Branch B Chairman of the National Union of Road Transport Workers.

The case before a Yaba Chief Magistrate’s Court has been further adjourned until April 4.

The chairman, Azeez Lawal (a.k.a Kunle Poly), aged 48, and one Adekanbi Wahab, aged 38, were on Jan. 27 brought on a three-count of conspiracy to commit murder, murder and membership of secret cult.

The charge was read to the defendants but their pleas were not taken.

On Monday, the Chief Magistrate, Mrs Linda Balogun, further adjourned the case for the DPP advice.

She directed a lawyer from the directorate, Mrs O. R. Saliu, to ensure the advice would be ready on the next adjourned date.

Saliu had told the court that the advice was not ready.

He said that it violated their rights.

He said that the DPP did not give any reason for the delay and a timeframe within which the advice would be ready.

Our correspondent reports that the defendants were, on Jan. 27, remanded for an initial period of 30 days.

They were on Feb. 28 further remanded for another 30 days.

She remanded them at the Ikoyi Correctional Centre on the last adjourned date.

Court threatens to strike out EFCC’s suit against Okorocha