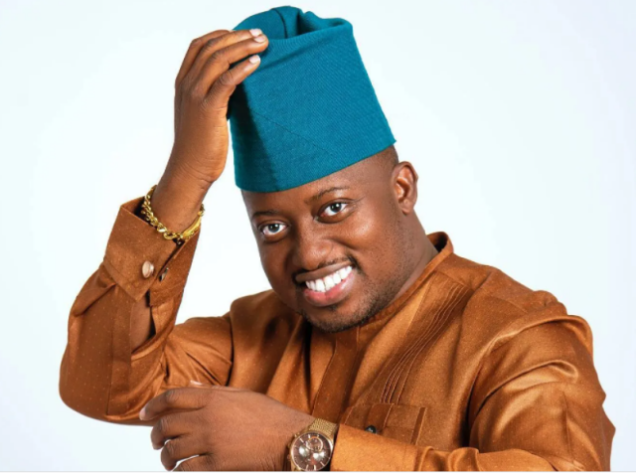 The newly elected National Youth Leader of the All Progressives Congress (APC), Mr Dayo Israel, has described his emergence as “a new dawn for Nigerian youths to spread greatness”.

It was reported that the 36-year-old Israel emerged unopposed at the Saturday’s National Convention of the APC, after all other contenders for the office withdrew from the contest.

“It’s a New Dawn. We came into the race with the sole objective to spread greatness to all young people of our great party, and Nigeria as a whole, through the office of the National Youth Leader of the APC.

“It was not an easy feat, neither do I take for granted the sacrifices from everyone. I am delighted that this victory is for us all.

“Let me state very unequivocally that this race presented no victor, no vanquished, just a representative – a servant leader to oversee your affairs,” Israel said in a statement on Sunday in Lagos, titled ‘Victory Speech”.

The youth leader, who noted that the ruling party belonged to all, assured the APC youths of an inclusive leadership that would carry everyone along.

He added: “We will work together, hand in hand to ensure the greatest good for the greatest number. This is what I will do with God on our side.

“I have begun that step by collecting the manifestos of most of my co-aspirants and fusing them into our agenda; and by the Grace of God, I will reach out to them and other stakeholders in our implementation effort.”

Israel called on his co-contestants, Ibrahim Alli-Balogun, Olalekan Smart Edwards, Dada Olusegun, and Rinsola Abiola to join hands with him to grow and better the lives of the youths.

According to him, there is a lot to offer for the progress of the party, the youth constituency and Nigeria as a whole.

Israel said that he had set up a committee to help coordinate his first series of events and engagements with young stakeholders.

The youth leader added that he had approached his co-aspirants and blocs including support groups in Abuja to send a representative to serve on that committee.

He expressed readiness to work with everyone by personally reaching out to all co-contestants, saying collaboration is key.

“I recognise the huge responsibility of this office and I promise to carry them on my shoulders with all the might in me and the support of the great youths of our party.

“As such I covet your prayer and support, knowing fully that my success is your success. Let’s build together and spread greatness across the nation,” he said.

It was reported that Israel until his emergence as APC National Youth Leader is a board member of the Lagos State Universal Basic Education Board (SUBEB).

Meanwhile, Sen. Abdullahi Adamu, emerged as the new National Chairman of the APC at its 2022 national convention held on March 26 in Abuja.

Adamu emerged as the consensus candidate of the party after six other aspirants stepped down for him.

Other national officers eventually emerged either by consensus or unopposed after withdrawals by contenders.