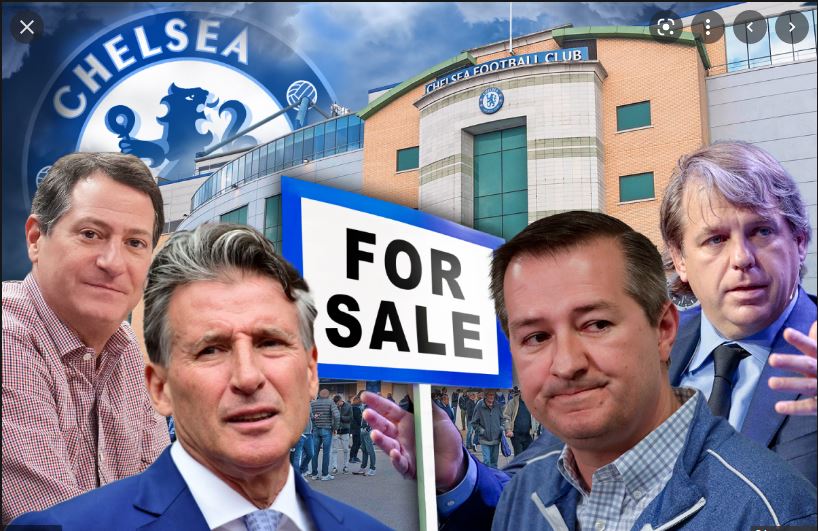 Chelsea’s four prospective new owners have an April 11 deadline to submit their final bids to buy the Blues.

The Raine Group, the New York merchant bank in charge of the sale, has set that deadline for final bids to keep Chelsea on course to have new owners by May.

Chelsea’s remaining suitors will have the chance to table improved offers to buy the Stamford Bridge club, with commitments required for at least one billion pounds (1.3 billion dollars) of future spending.

Chelsea have instructed Raine to seek those future spending commitments in a bid to safeguard the west London club’s future at football’s elite level.

Boston Celtics co-owner Stephen Pagliuca was the final addition to the four-strong shortlist to buy Chelsea on Friday.

The 67-year-old billionaire co-chairman of Bain Capital boasts a strong offering to buy the Blues.

Roman Abramovich put Chelsea up for sale on March 2, amid Russia’s continued invasion of Ukraine.

The Russian-Israeli billionaire was then sanctioned by the UK Government on March 10.

The Blues must operate under strict Government license, with Abramovich unable to profit from Chelsea’s sale.

Downing Street must approve another new license to authorise Chelsea’s eventual sale, with the money either frozen or distributed to charitable funds to aid victims of the war in Ukraine.

Abramovich has pledged to write off Chelsea’s 1.5 billion pounds debt and the bidding frenzy for the club could see the eventual deal hit three billion pounds.