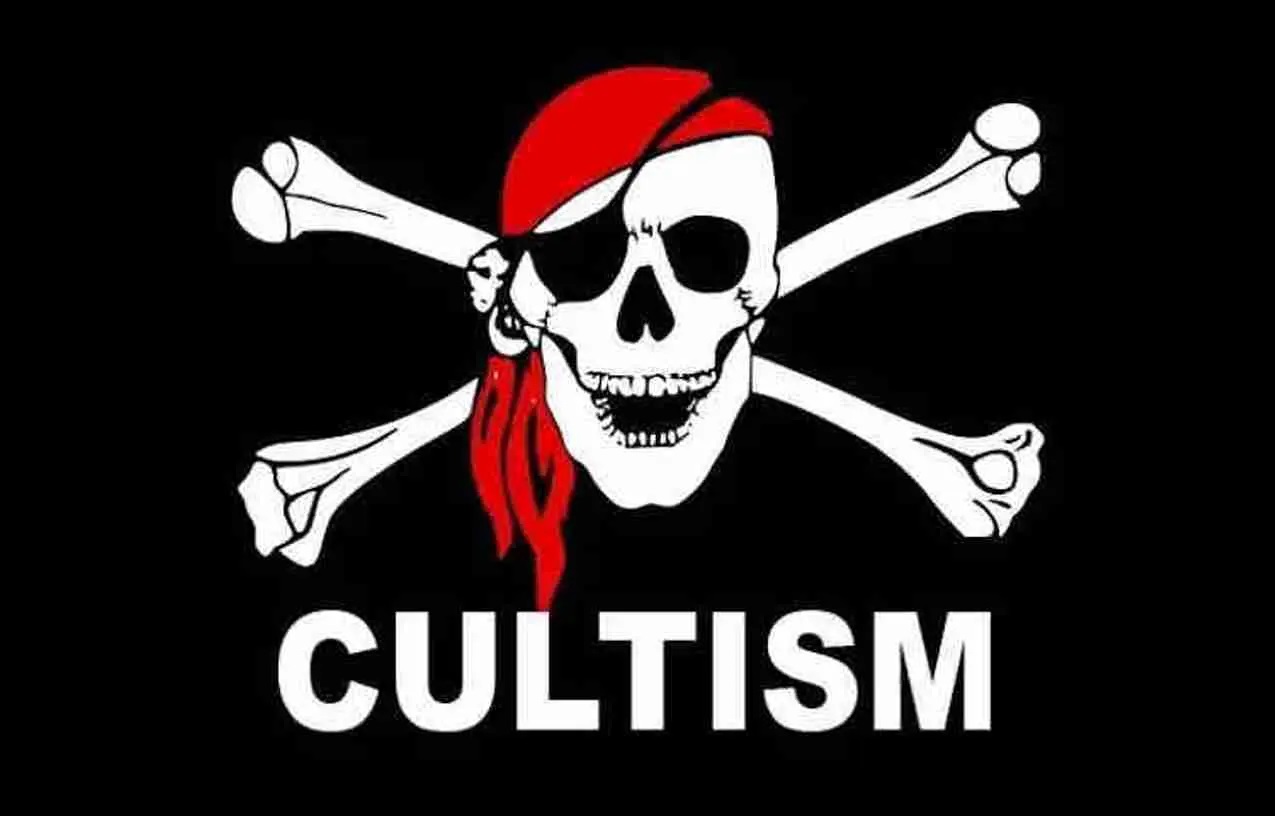 A bloody clash between suspected rival cult groups at Seme border had resulted in the death of a 19-year-old boy, Lateef Agboola, our correspondent reports.

Sources told our correspondent that Agboola, a student of Sito Grammar School, was macheted severally before being shot at close range on Friday at Zongo area of Seme border near Badagry, Lagos State.

It was also gathered that the deceased, who allegedly belonged to Eiye Confraternity, was killed following reprisal attacks between rival suspected cultists.

The source said that the past few weeks had witnessed resurgence of clashes between two rivalry cult gangs; Eiye and Aiye Confraternities in the area.

“This led to the killing of one Umar Isah and subsequent arrest of Adam Sule-Ayeni, a member of Aiye Confraternity who was suspected to have masterminded the killing of Isah, by the Police in Seme.

“The case was however, transferred to State Criminal Investigation Department (SCID), Panti, Lagos for further investigation and interrogation.

“Despite the arrest of Sule-Ayeni, and constant patrol around the area, the killing of Agboola was done to avenge the death of Isah who was allegedly killed by the other cult group.

“The deceased was sent on errand by his mother around 8p.m. on Friday when he was cornered and macheted by the group which had been monitoring his movement.

“Agboola has been buried by his mother around 2p.m. at Zongo on Saturday,” the source said.

The source said that the situation was already generating apprehension among residents who were feeling unsafe with the recurring killings in the area.

Contacted, the Divisional Police Officer, Seme Police Station, SP F. Salami, said he was not in position to speak with journalist on the matter.