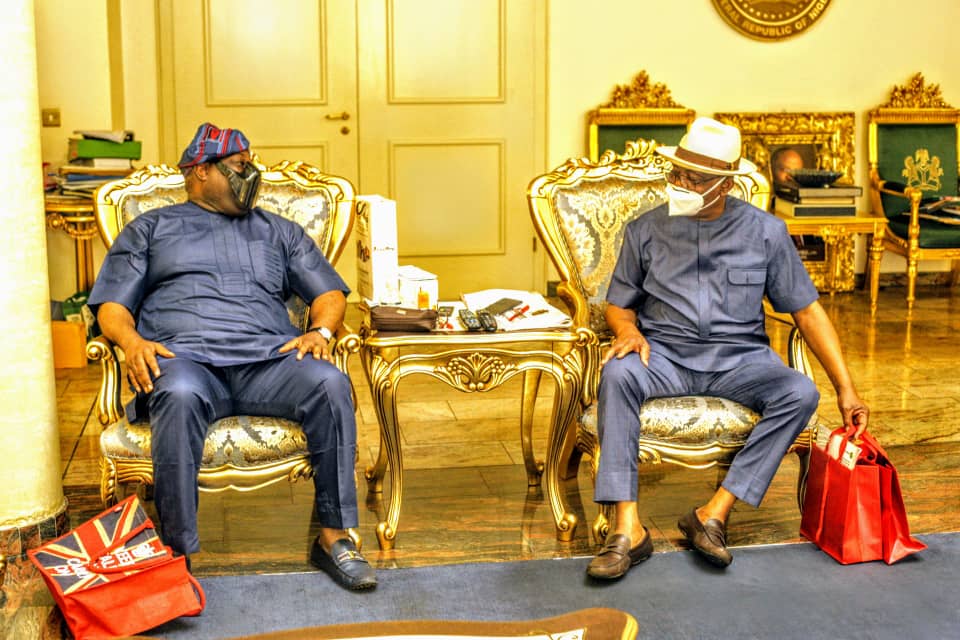 Chief Dele Momodu on Sunday welcomes the Rivers State Governor, Mr. Nyesom Ezenwo Wike’s declaration to run for the office of the President of Nigeria under the platform of the Peoples’ Democratic Party (PDP).

Governor Wike, who made his intention known in Makurdi, Benue State after a meeting with PDP stakeholders, stressed that his priority will be to tackle the festering insecurity in the country and engender rule of law.

NEWSVERGE recalled that the People Democratic Party chieftain in February 2022 declared his intention to vie for the presidential ticket of the party.

During his declaration briefing, Momodu vowed to succeed President Muhammadu Buhari in the 2023 general election just as he began consultations with members of his Ihievbe ancestral community in Edo State to solicit their blessings.

Explaining while he is vying for the office of the president of the country, Governor Wike said that he will pragmatically tackle the issue of insecurity.

He said service chiefs and heads of other security agencies will be provided with the requisite equipment and incentives to discharge their constitutional obligations. According to him, they will also be given timeline to tackle the lingering insecurity as his administration will not be disposed to excuses.