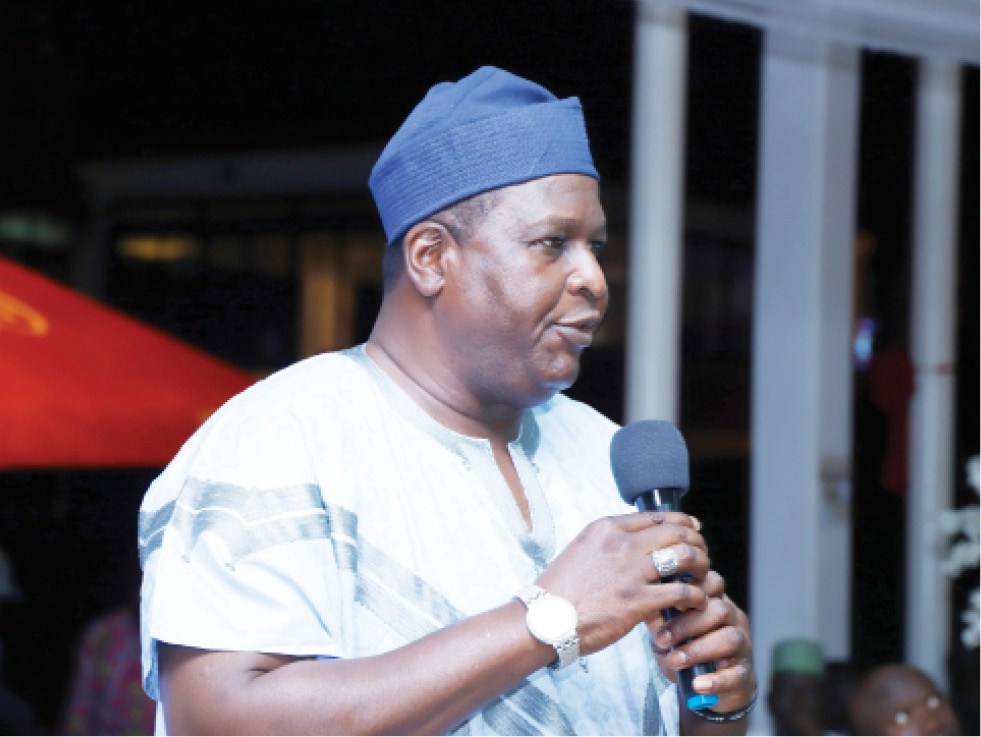 Otunba Olusegun Runsewe, the Director-General, National Council for Arts and Culture (NCAC), has donated 500 tickets to football fans ahead of the match between the Black Stars of Ghana and the Super Eagles of Nigeria at the Moshood Abiola Stadium, Abuja, on Tuesday.

Runsewe, in a statement in Abuja on Monday by his Media Aide, Mr Joe Bassey, said that the wearing of the national colour of green, white and green would be a condition for potential beneficiaries expected at the old parade ground at noon on Tuesday.

The NCAC boss described sports as a unifying factor, adding that sports and culture are veritable ingredients for the development of any nation.

Runsewe, who doubles as the President of the Nigeria Golf Federation (NGF) also said the NCAC mobilised about three million online culture-friendly fanbase to support the Super Eagles during the FIFA World Cup in Russia in 2018.

He said that the agency also engendered the mobilisation of no fewer than 10 million virtual supporters for the Eagles during the AFCON 2021 in Cameroon.

He urged Nigerians to put the early exit of the Super Eagles from the AFCON 2021 behind them and back the squad to qualify for the World Cup.

“It is time we put the behind early exit of the Super Eagles from the AFCON and stay focused on Nigeria qualifying for the 2022 World Cup in Qatar.

“We can not continue to talk about Eagles not going far in the tournament after showing so much promise at the group stage,” he said.

Runsewe stressed the need for Nigerians to give maximum support to the national team so that they could qualify for the Qatar World Cup.

He said it would serve as a good platform to once again market Nigeria’s rich and diverse cultures, arts and crafts which would further attract global patronage.

This, according to him, will translate to massive Foreign Direct Investment (FDI) for the country even after the fiesta.