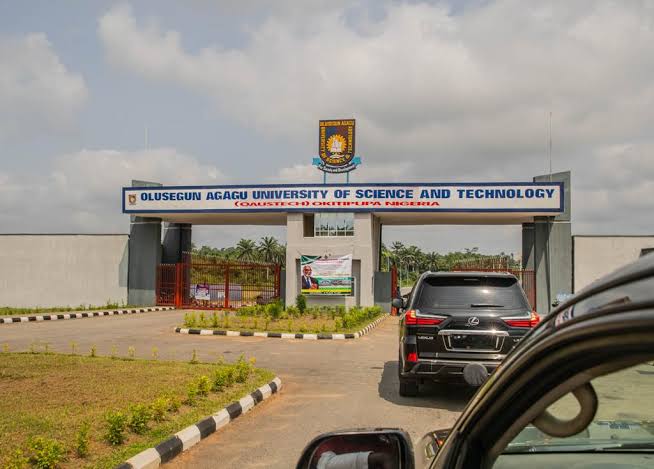 The Joint Action Committee (JAC) of the two unions had on Friday directed their branches across the country to embark on a two-week warning strike from Monday.

The two unions told our correspondent that the strike was in compliance with the directive of the committee.

Comrade Temidayo Temola, SSANU Chairman, alleged that the Federal Government has failed to implement the Memorandum of Understanding (MoU) and Memorandum of Action (MoA) reached in October 2020 and February 2021, respectively.

According to him, the warning strike becomes necessary, because most state-owned universities are underfunded, thus struggling to survive.

“OAUSTECH’s wage bill is supposed to be N65 million, but what we get is not enough to pay salaries, as we are also being owed four months salary.

“Now, coupled with series of deductions that we don’t even understand, the strike is necessary,” Temola said.

Corroborating his counterpart, Comrade Peter Akindehinde, Chairman of NASU, said that the branch has complied with the national directive to go on the warning strike.

According to him, the warning strike will also serve as a wake-up call for state governments to address the union’s needs.

“Aside the nationwide strike, we also have our own issues, which we want the state government to address,” Akindehinde said.

Our correspondent reports that the Academic Staff Union of Universities (ASUU), currently on a nationwide strike, began a four-week strike on Feb. 14, which was extended for another eight weeks on March 14.

The union is agitating for the adoption of the Universities Transparency Accountability Solution (UTAS) payment platform against the Integrated Personnel Payroll Information System (IPPIS).

Furthermore, ASUU is demanding for the fulfilment of its 2009 agreement with the Federal Government and the facelifting of dilapidated structures in public universities, among others.