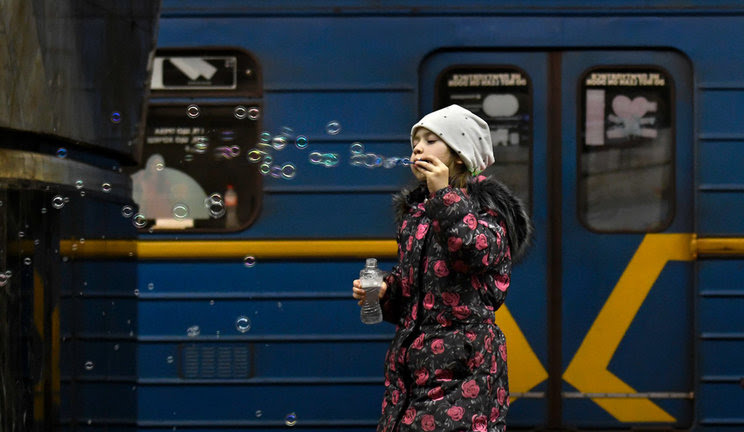 A seven-year-old girl in Ukraine has emptied her piggy bank to buy a protective vest for a soldier.

The girl from the city of Kropyvnytskyi in central Ukrainian Kirovohrad Oblast had almost saved enough to buy a smartphone when the Russian invasion of Ukraine began.

The Ukrainian TV channel 1+1 reported in a piece on Tuesday.

She then suggested to her mother that she could use the savings to help Ukrainian soldiers.

“I simply decided to give the money up so that the war ends quickly,” the girl said.

Her savings were not quite enough to buy the vest, so she sold flowers and drawings on the street.

Members of the voluntary group for whom she eventually bought the protective vest, were reportedly so touched by the small girl’s act that they fulfilled her dream and gave her an iPhone as a gift.