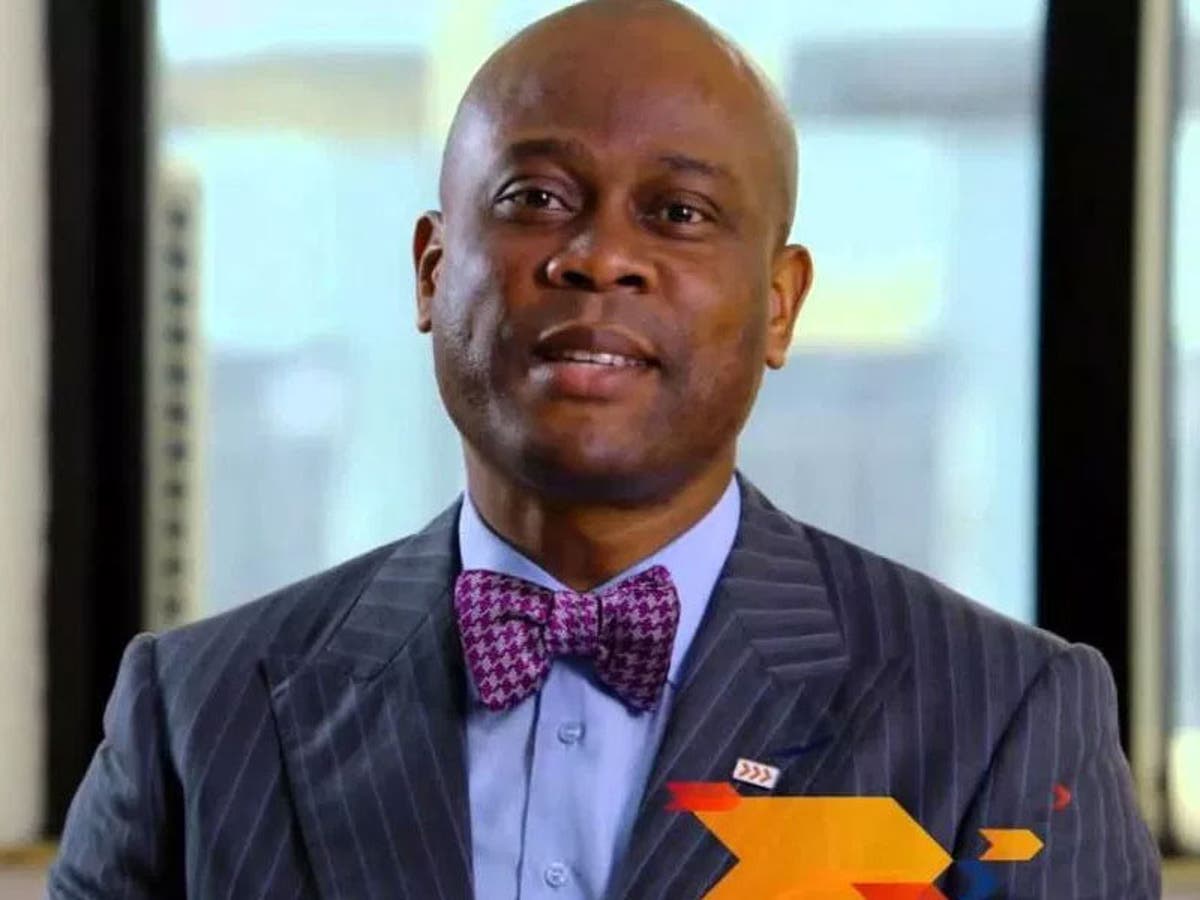 Wigwe told journalists in Lagos on Tuesday that the bank, which had risen to the top position in Nigeria, planned to become one of the most respected on the continent.

“We’re like number 12 on the continent today and we hope to be close to number five by 2027,” Wigwe said.

He said the bank had never failed to meet its aspirations in terms of growth in its 20-year history.

Wigwe added that the bank’s projection for 2027 would be pursued aggressively and be met.

Wigwe said the projection would see the bank regionalising its presence on the continent with regional offices in Ghana, Nairobi, Botswana, South Africa and Nigeria.

He said that the company, after 20 years, was moving to another level, creating a much more diversified institution.

Wigwe said that Access was moving to a Holding Company, with the bank as one of its subsidiaries in line with the changing times in which it aims to be Africa’s inspiration to the world.

“Banking is changing at a faster pace than we can imagine,” Wigwe, who is transiting to Group Managing Director/Chief Executive Officer of Access Holdings Plc said.

According to him, technology is changing all things.

He said that anyone that failed to change with the trends would suddenly wake up one day to find out he had no business anymore.

Wigwe said the bank was creating strong digital technology in line with its growth to ensure efficient service delivery.

He said that the bank would continue to support the government in making the economy better, just as it played a major role in the formation of CACOVID to intervene at the height of the pandemic.

This is contained in a statement signed by Mr Sunday Ekwochi, the Group Company Secretary.

The statement said the board appointed Mr Roosevelt Ogbonna as the Managing Director/Chief Executive Officer of the bank.

It said that the appointment underscores the effectiveness of the Group’s robust succession planning arrangement and follows the appointment of the incumbent, Wigwe, as the Group Managing Director/ Chief Executive Officer, Access Holdings Plc.

It noted that the three appointments had been approved by the Central Bank of Nigeria, effective May 2, 2022

It also announced the resignation of Mr Adeolu Bajomo as Executive Director, Information Technology and Operations, with effect from Sept. 30, 2022, following his decision to pursue other personal interests.

Commenting on these developments, Mr Bababode Osunkoya, the Chairman of the Board said: “the new appointments reflect the robustness of our leadership succession plan and our decision to considerably strengthen our retail business while harnessing the potentials of SMEs and financial inclusion towards the attainment of group’s strategy.

“The appointees have been selected based on their exceptionally rich, professional, academic, and corporate board experiences, which are all relevant to the needs of our board.

“We are deeply convinced that their skills will no doubt continue to add significant value to our bank’s quest to become Africa’s Gateway to the World.”