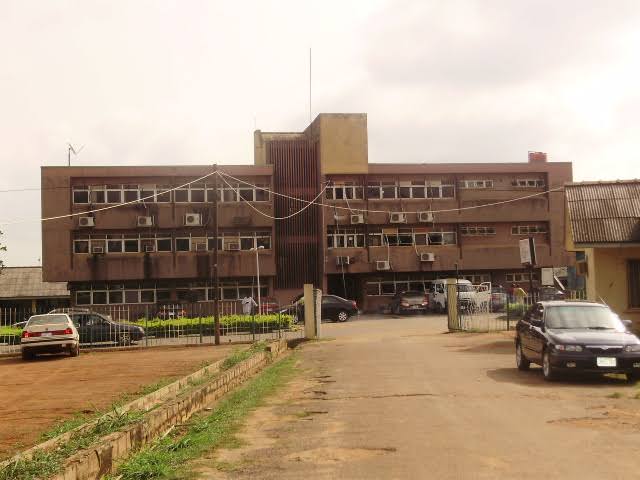 A Bill for an Act to provide the legal framework for the upgrade and conversion of Wesley Guild Hospital, Ilesa, Osun State, to Federal Medical Centre, has scaled second reading in the House of Representatives.

Rep. Ayeni Babatunde (APC-Osun) who sponsored the bill, said it was aimed at equipping, maintaining and operating the medical centre to deliver healthcare services to the people.

He stated that the Wesley Guild hospital, seating on an eight-acre parcel of land had been in existence since 1913.

Babatunde said the hospital had been serving as a referral center to all five established outreach primary healthcare centers.

He added that it had developed from a mud dispensary in the five villages of Imesi ile, Esa-oke, Ipetu, Osu and Ijeda with the Wesley Guild Hospital in Ilesa serving as a referral center.

Babatunde also noted that the Infrastructure and services of the hospital to a high standard worthy of incorporation into the newly established Ife University Teaching Hospital Complex, Ile-Ife, started in 1975.

He said that the Federal Government took over the hospital in 1975 as one of the four hospital to be used as the teaching hospital for the newly created medical school of the Faculty of Health Sciences.

“Since the take over into the teaching hospital, the Federal Government, through successive chief medical directors, has invested substantially in the development and expansion of the hospital facilities.

“It has also invested in its services to the present status that makes it capable of standing alone to offer quality tertiary health care services, training and research.

“Before the inception of OAU Teaching Hospital College, Wesley guild hospital had been for many years, an outside posting hospital for training by university college hospital (UCH) Ibadan,” he said.

He said the hospital had developed and grown to an enviable state ministering to the health needs of Nigerians in high-quality preventive and curative healthcare services, training and research.

“The annual patients turnover has grown steadily over the years to about 6,000 for admission and 150,000 for outpatients.

“This performance will be increased if the hospital is upgraded and converted to a status of self-administration as this will reduce bottlenecks to progress,” he said