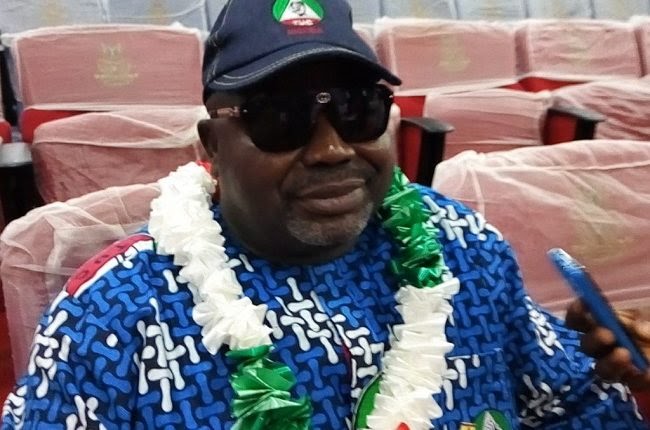 The Nigeria Union of Railway Workers (NURW) on Tuesday expressed shock over the death of General Secretary of the Trade Union Congress of Nigeria (TUC), Musa-Lawal Ozigi, in the Kaduna train attack on Monday night.

The union’s Secretary General, Mr Segun Esan, in an interview with our correspondent in Lagos, described the incident as shocking and devastating.

It was reported that TUC had earlier confirmed the death of its General Secretary, Ozigi, who was among passengers on board the Abuja-kaduna train attacked by terrorists on Monday night.

“It is most unfortunate and painful that such a resourceful and ebullient fellow as the General Secretary of TUC would be lost to this attack.

“May his soul rest in peace and may God imbue our government at every tier the wisdom to tackle this menace of attacks on innocent souls. Amen,” he said.

Esan also described as unfortunate the increasing psychological trauma that survivors had to face following the attacks on trains.

He said: “I hope the Federal Government will begin to initiate a comprehensive risk assessment of the railway industry with special attention on the elements of threats, vulnerability and consequences.

“This is in order to end these frequent attacks on the trains.”